Ajay’s interest in the livelihoods of small farmers made him spend significant time in the field identifying issues in agriculture that have resulted in low growth rates. Ajay co-founded Magasool in 2012, a not-for-profit initiative aimed at improving the lives of small and marginal farmers in Tamil Nadu. Magasool focuses on providing specialized agriculture inputs that improve yield or decrease input costs. In addition, Ajay has been an Advisor to IFMR LEAD since February 2013. Ajay got his PhD in Astronomy and Astrophysics from the University of Michigan, Ann Arbor in 2008. He joined IFMR LEAD’s Centre for Microfinance (CMF) as the Head of the Analytics Unit in January 2009. Between 2011 and 2013 he kept additional charge as the Centre’s Interim Executive Director. 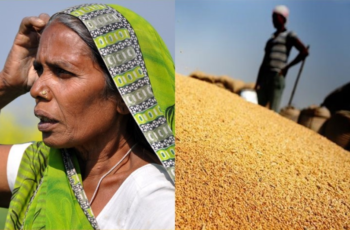