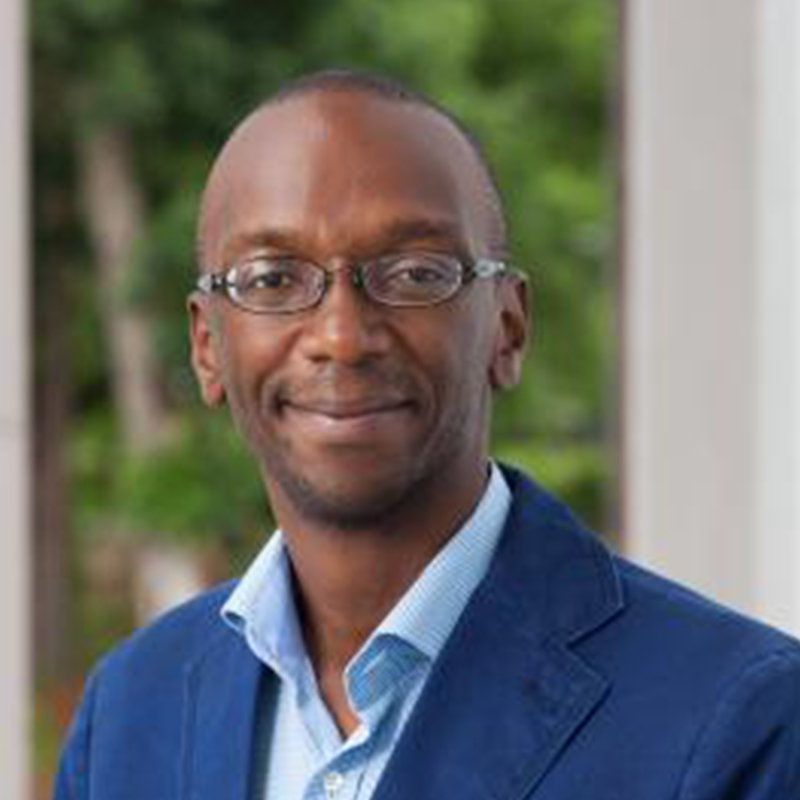 Isaac M. Mbiti is an Assistant Professor of Public Policy and Economics at the Frank Batten School of Leadership and Public Policy at the University of Virginia. Prior to his appointment at the Batten School, Mbiti was an Assistant Professor of Economics at Southern Methodist University and also served as a Martin Luther King Visiting Assistant Professor at the Massachusetts Institute of Technology. His research has focused broadly on African economic development with particular interests in examining the role of education policies such as free primary education and teacher performance pay programs, as well as the potential for new technologies (especially mobile phones) to spur the development process. His ongoing research projects in East and West Africa evaluate various policies that aim to improve the livelihoods of African youth through training programs. His research has been supported by numerous agencies including the National Science Foundation, The National Institutes of Health, the International Impact Evaluation Initiative, USAID and the World Bank. He is a research affiliate at the Abdul Latif Jameel Poverty Action Lab (J-PAL) at MIT and was previously selected as a National Academy of Education/Spencer Foundation Post-Doctoral Fellow. His publications have appeared in the American Economic Review, Journal of Economic Perspectives, American Economic Journal: Applied Economics, and Journal of African Economies. He has also authored several policy reports for the Kenyan Government, the World Bank and NGOs, such as the International Rescue Committee. He received his Ph.D. in economics from Brown University.