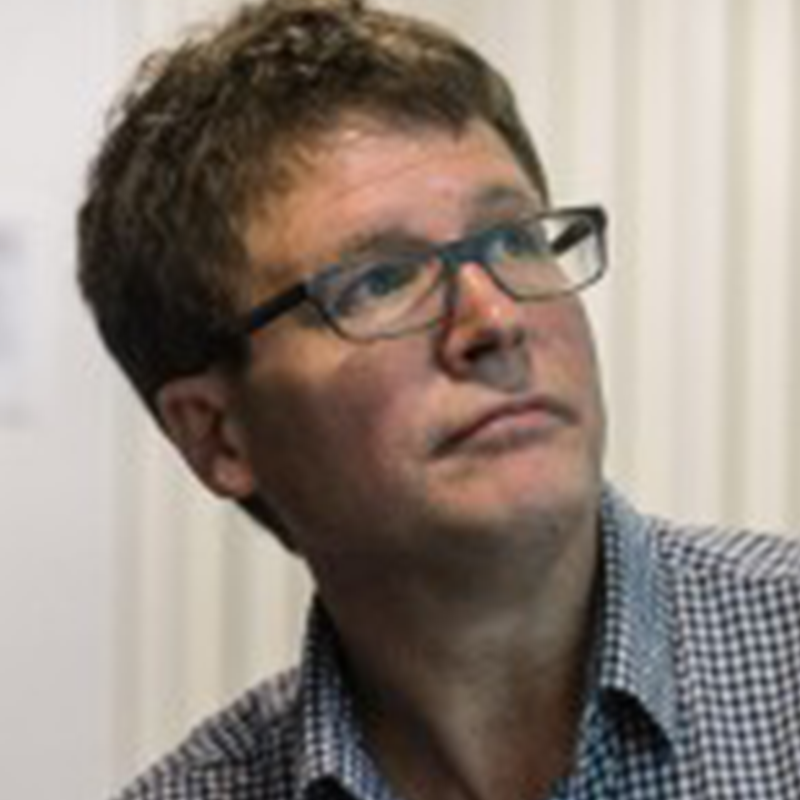 Professor of Economics at the London School of Economics, and Director of the International Growth Centre

Robin Burgess is a Director of the International Growth Center. Burgess is also a Professor of Economics at the London School of Economics and Political Science, and Director of the Economic Organisation and Public Policy Programme at the London School of Economics. He was brought up in Uganda, Tanzania, Malawi, the US, the Philippines and Italy where his father worked as a doctor and his mother as a child nutritionist. He received a B.Sc. in Biological Sciences from Edinburgh University, a M.Sc. in Economics from the LSE and a D.Phil. in Economics from Oxford University. His areas of research interest include development economics, public economics, political economy, labor economics and environmental economics. He has published on a variety of topics – natural disasters, mass media, rural banks, land reform, labor regulation, industrial policy, taxation, poverty and growth.Before joining academia he served as a consultant economist with the World Bank, the European Bank for Reconstruction and Development, and the Government of India. 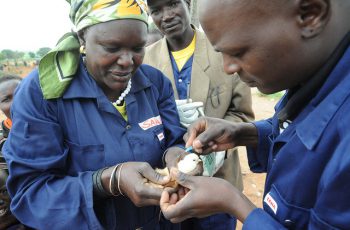