Does Poor-Quality Hinder Agricultural Technology Adoption? Evidence from the Market for Fertilizers in Uganda 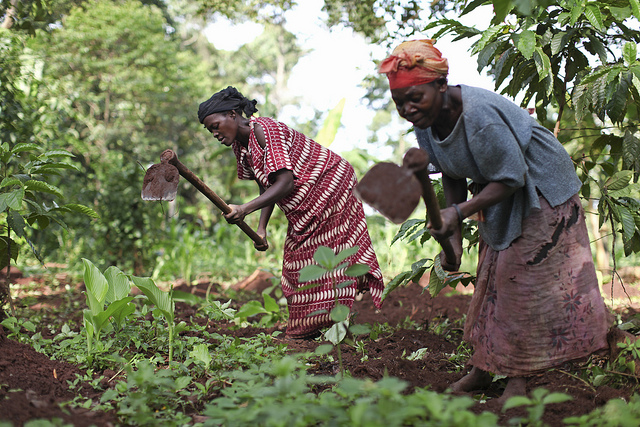 Low adoption rates of inputs such as fertilizer and hybrid seeds can contribute to stagnant agricultural productivity in sub-Saharan Africa. This may be partially due to the availability of low-quality inputs that may disincentivize farmers from adopting additional inputs. Researchers conducted an empirical assessment of the prevalence of poor-quality inputs in Uganda and the implications for economic returns from farmers’ adoption. They found evidence suggesting that smallholder farmers did not adopt fertilizer and hybrid seeds because the inputs available in local markets were too low-quality to be profitable.

Agriculture in sub-Saharan Africa has not experienced significant productivity improvement in the past half-century, partially due to low adoption rates of modern but simple technologies such as fertilizer and hybrid seeds that have the potential to increase farmers’ outputs by 80%. There is a growing body of evidence examining promising and potentially interlinked explanations for low adoption rates among farmers, but there has been little research on examining the technology itself—the quality of the technology as provided in the market—and farmers’ ability to discern quality and value when deciding to adopt new technologies. Do farmers avoid adopting agricultural inputs because of a perceived lack of economic return due to quality?

Uganda is home to many smallholder farmers who largely cultivate maize on low-fertility soil. Unlike other countries in sub-Saharan Africa, the Government of Uganda does not subsidize or distribute fertilizers and hybrid seeds, so there is large variation in input use to combat crop nutrient deficiency across the country. Approximately 7 percent of households in Uganda, a fraction of whom grew maize, used fertilizer in 2012 and only 22 percent of farmers reported that they planted improved seeds on at least one plot.

Farmers in the maize-growing region of Uganda, instead, purchase inputs from local agro-input retail shops that source them from large wholesalers rather than importing the inputs themselves. Additionally, bags are usually sold in small packages that are repackaged from larger bags, making quality distinction nearly impossible. Given the geographical distance and border-related constraints specific to Uganda, this long supply chain for inputs can exacerbate concerns and reduce input quality even further.

Researchers conducted a large-scale empirical assessment to investigate the quality and viability of a popular high-yield variety of maize seed and urea, a generic nitrogen-based fertilizer. To measure the quality of the technologies in the market, they combined data on the nitrogen content of fertilizer from retail shops and experimental yield data from their own agricultural trials.

To evaluate the market fertilizers, researchers purchased 369 samples of urea fertilizer from 129 randomly sampled local retail shops. They then tested the nitrogen (N) content three times at the Kawanda Agricultural Research Institute laboratory and compared these levels of nitrogen to the 46 percent nitrogen content of authentic urea.

To evaluate the quality of the hybrid seeds, researchers used a trial approach since they could not determine quality in lab tests directly. They first diluted authentic urea into five different dilutions, which were each combined with one of three types of seeds leading to fifteen possible seed-fertilizer quality combinations:

Each combination was tested thirty times, meaning that data was collected from a total of 450 plots. Unlike the fertilizer, hybrid seed quality was then inferred by the quality of retail hybrid seeds and their subsequent yield compared with those from farmers and from local shops.

Researchers complemented the data on the quality of the technology with a household survey administered to 312 small-scale farmers. This survey collected detailed data on farmers’ agricultural practices, including output use and market interactions, and their expectations about the quality of and yield after using fertilizers.

Researchers found evidence suggesting that smallholder farmers did not adopt fertilizer and hybrid seeds because the inputs available in local markets were too low-quality to be profitable.

The large majority of fertilizer samples (95 percent of all fertilizer purchased from retailers) were diluted. Despite large ranges in the dilution of fertilizer among retailers, prices did not vary, suggesting that farmers were unable to effectively distinguish quality.

Overall, the average retail fertilizer and seeds yielded 40 percent less than authentic inputs. If farmers used both authentic fertilizer and hybrid seeds, their rate of return would be around 80 percent. In contrast, only 8.9 percent of purchased fertilizers led to yields higher than 25 percent and using no fertilizer yielded over 50 percent.

These results suggest that the problem of stagnated agricultural growth is not only due to the low use of fertilizer and hybrid seeds but also a problem of low-quality inputs available in the market. Future research should focus on both expanding farmers’ use of inputs and ensuring a supply of high-quality inputs in local markets. 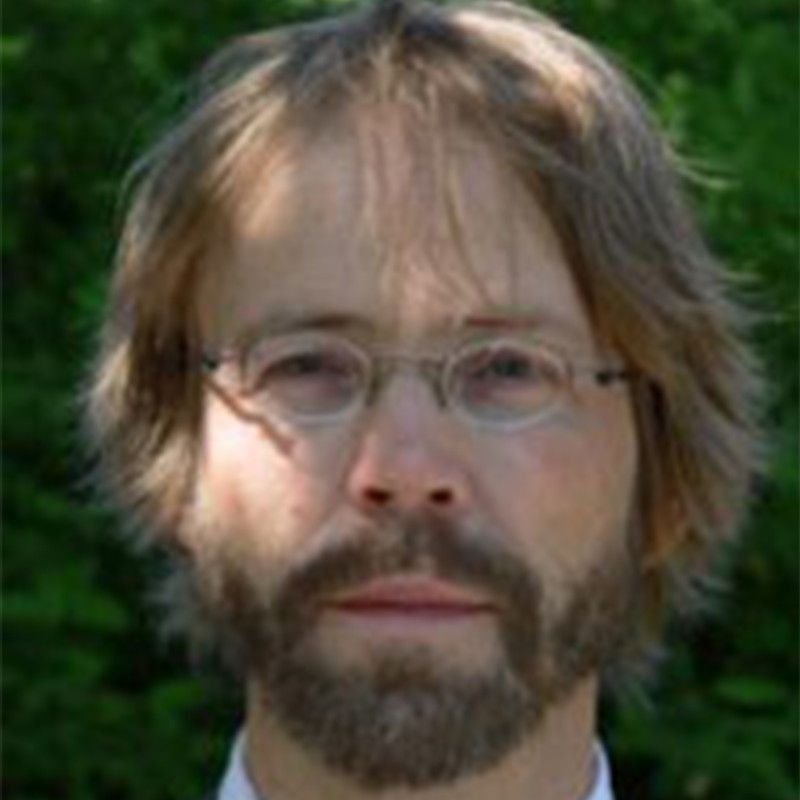 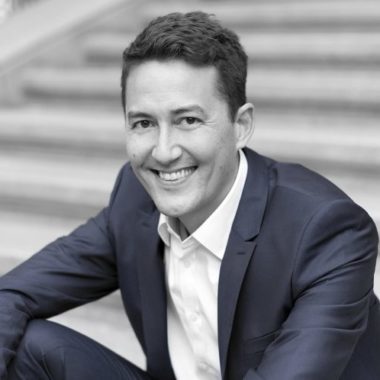