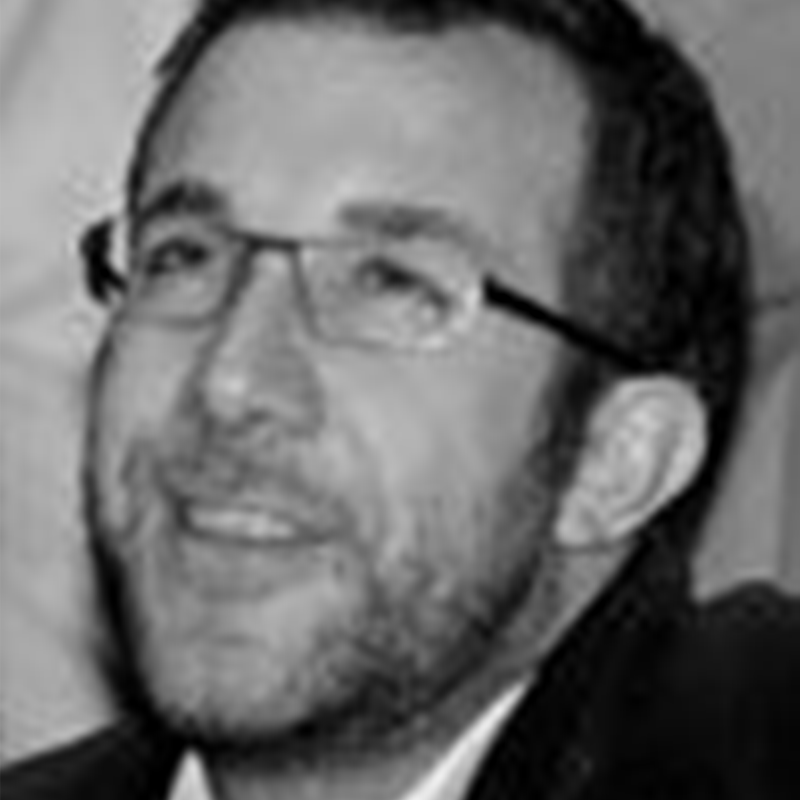 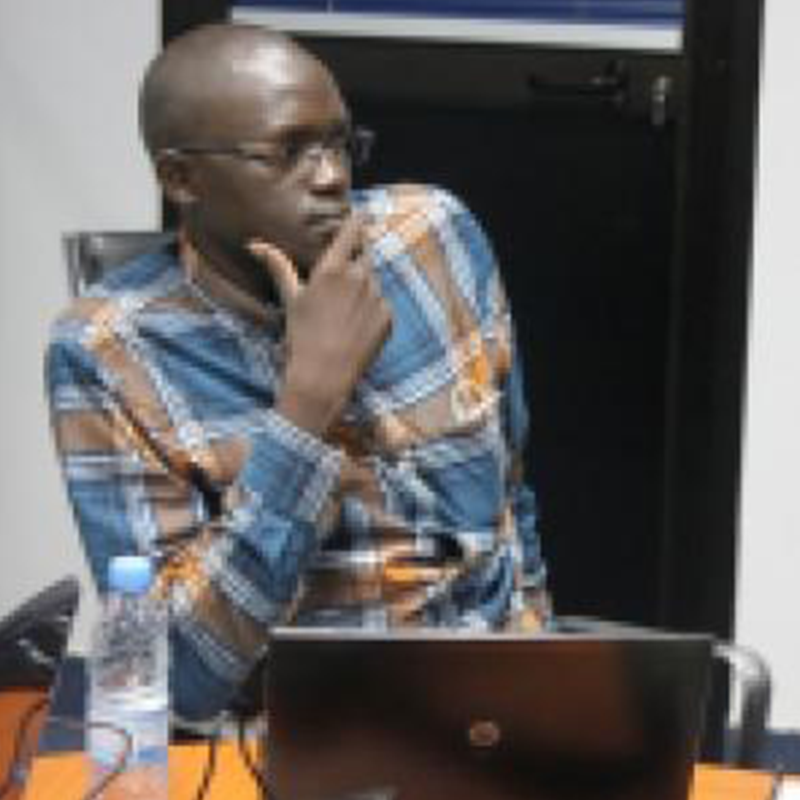 Ministry of Agriculture, Government of Senegal 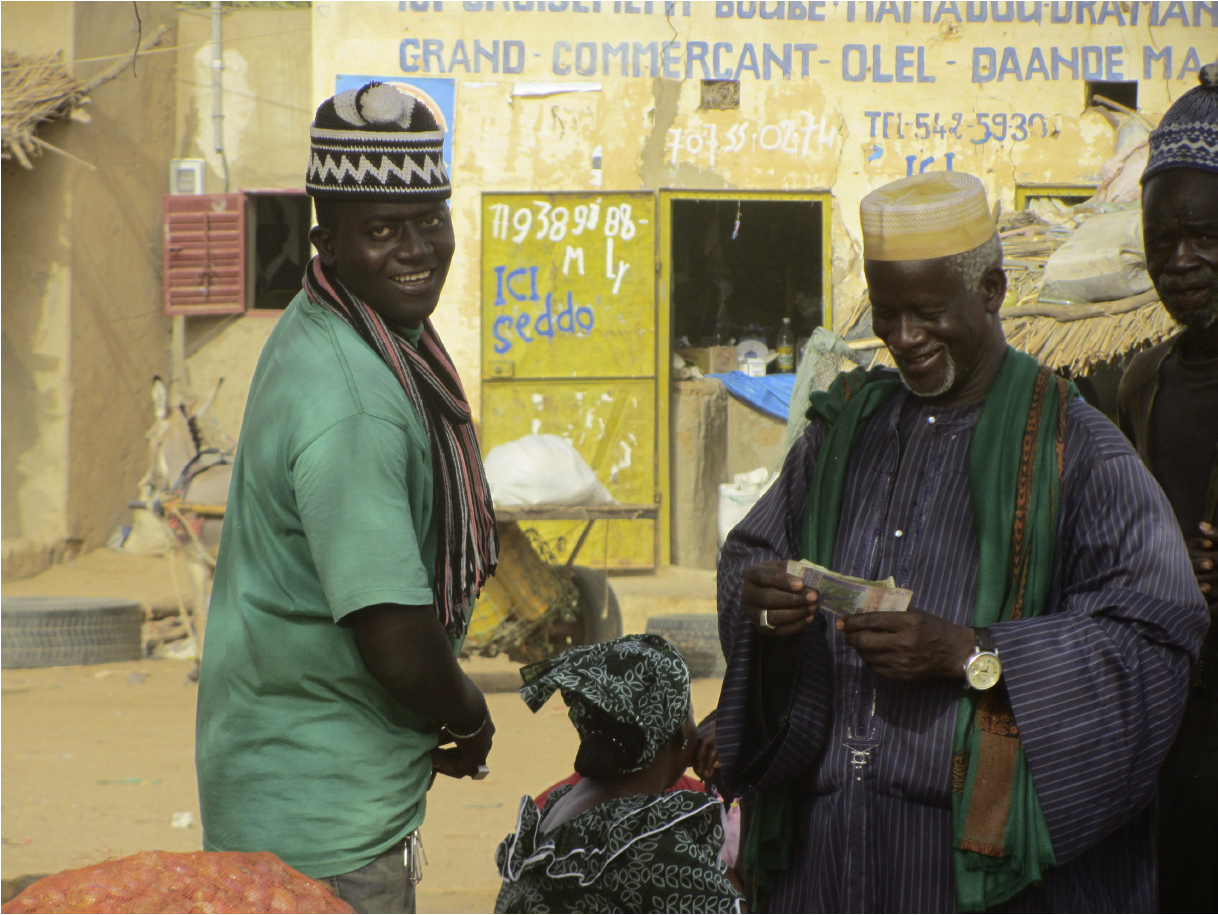 Many smallholder farmers in sub-Saharan Africa do not use basic agricultural technologies to improve crop quality. In the Senegal River Valley, researchers tested whether receiving advance information on a market reform—introducing quality labels for onions, and selling by weight—would lead to changes in farmers’ production habits. Onion farmers who received information about the reform were more likely to adopt practices to improve quality, leading to substantial revenue gains. Despite these gains, the reforms were abandoned in the following season, largely due to opposition from traders.

Smallholder farmers across sub-Saharan Africa seldom use basic agricultural technologies such as adequate fertilizers and seeds. Lack of access to these technologies, information about how to use them, and financial services drive low adoption rates throughout the region. Farmers can be further discouraged by low prices for their products and may see little value in investing in technologies if increasing their output or improving the quality of their crops does not earn them higher profits. Can small changes in market settings—such as changing pricing structures or introducing markers of quality—change farmers’ production habits?

Onion production developed rapidly in the Senegal River Valley beginning in 1990, and, as of the mid-2000’s, represented the second most cultivated crop in terms of acreage. This study took place in the Podor district of northern Senegal, several hundred kilometers from the main onion consumer markets in large cities. Onion producers in Podor have little choice of where and when to sell their produce, due to high transportation costs, lack of storage facilities, and high perishability. 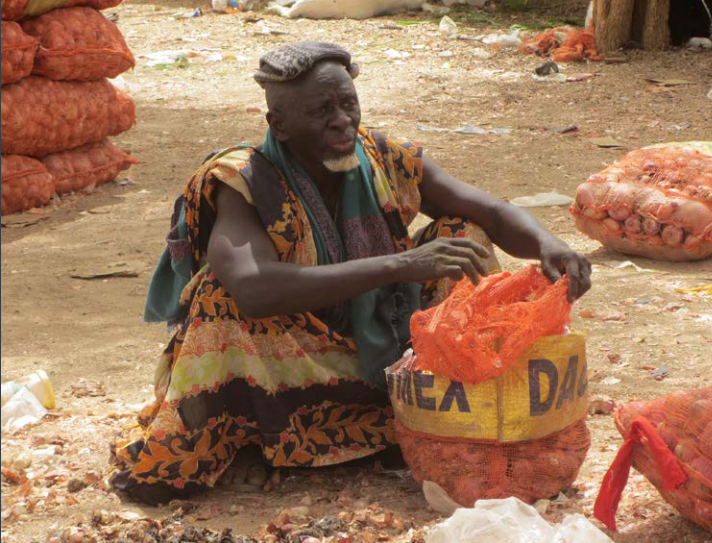 Most small, remote farmers rely on consignment agents, or “coaxers,” to connect their products to itinerant traders, “banabanas,” who sell at larger markets. For a sizable majority of transactions (60-70 percent), farmers leave their onions with coaxers at a fixed collection point, where banabanas purchase onions. Coaxers receive flat fee payments from banabanas for loosely assessed 40-kilogram bags, with preference given to overfilled bags. Neither actual weight nor quality is assessed in pricing, in contrast to larger markets where each transaction is weighed and inspected by all parties. Accordingly, farmers regularly used fertilizer that led to larger but lower-quality onions, rather than fertilizers that enhanced the weight and quality of onions.

In January 2014, researchers randomly selected half of those villages to receive a follow-up information session. This session provided details on the upcoming introduction of scales at three local collection points. Farmers were informed that external agents would be trained to assess the quality of onions based on their size, compactness, and rate of deterioration, and would subsequently label bags with information about weight and quality.

These information sessions took place in the middle of the planting season, which lasts from October to February. Consequently, the stage of onion growth cycles varied among farmers who attended, which in turn affected how farmers could respond to the information. Those farmers who had not already completed all rounds of fertilizer application could change their application decisions and invest in quality-enhancing inputs. All farmers could choose to sort their onions post-harvest to try to earn higher prices at market.

In May 2014, external agents began operating scales at the collection points. For the first ten days, scale operators only provided the weight and quality assessment service to farmers. Starting on the eleventh day, with permission from local authorities, scale operators subsequently labeled each onion bag with a tag reporting its weight and assessed quality. Researchers collected price, quality, and weight data for all transactions going through the scales both before and after labeling was introduced. They leveraged the delay between the introduction of scales and introduction of labels to test how prices changed in response to clear weight and quality markers. 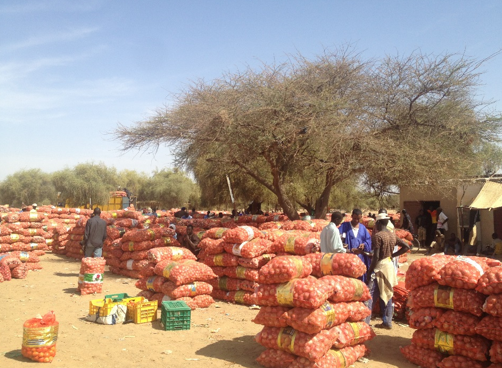 Finally, in August 2014, researchers surveyed all 200 farmers who had sold their onions in the market during the month of May. They collected information related to planting, fertilizer, irrigation, and post-harvest sorting. This sample covered only farmers and coaxers who chose to have their onions weighed and quality assessed.

Overall, results indicate that small changes in market settings can lead to important production responses by farmers. Onion farmers who received information about the reform were more likely to adopt practices to improve quality, leading to substantial income gains.

Production Decisions: The information campaign led farmers to change their production decisions. In response to the expectation that they would be compensated based on quality and weight, farmers used more quality-enhancing, instead of volume-enhancing, fertilizers and engaged in more onion sorting.

Farmers in villages that received the follow-up information session were nine percentage points (9.7 percent) less likely to have used a fertilizer that improves yields, but not quality, compared to 95 percent of farmers in comparison communities. Moreover, treatment farmers were 27 percentage points more likely to have used a weight- and quality-enhancing fertilizer, a nearly 100 percent increase from comparison villages, of which only 28 percent reported using this type of input. Farmers in villages that received the follow-up information campaign applied 116 kg (2.7 percent) more quality-enhancing fertilizer, compared to applications of 43 kg in comparison villages. In contradiction to a common belief in the area that quality-enhancing fertilizers decrease yields, farmers’ overall harvest or yields per hectare did not change relative to farmers’ in comparison villages.

Farmers’ post-harvest decisions also suggest that they responded to the expectation that prices would reflect quality. Overall, bags originating from treatment villages were 16 percentage points (200 percent) more likely to be of higher quality than those from control villages, from a base level of eight percent. Together, these results provide evidence that farmers changed their behaviors in response to incentives to produce better quality onions.

Market Outcomes: Higher prices, with no declines in yields, led to significant income gains for farmers. Immediately following the introduction of labels, the price of onions from treatment villages increased by nine percent. When selling in markets with operating scales, onions from treatment villages sold at prices XOF 10.6 higher than those from comparison villages, for which the average price was per kilogram at the time the scales were introduced. Overall, researchers estimate that the difference in revenues per hectare between farmers in treatment and comparison villages amounted to XOF 122,793 (US$256.59), a 10.7 percent increase.

Altogether, these results indicate that smallholder farmers can respond to price incentives by adjusting both their production and marketing practices. Despite these gains for farmers, the process of weighing and labeling was discontinued in the following season. Opposition from banabanas, who exert more control in these markets than farmers, primarily drove the abandonment of the scales and labeling. Nevertheless, this evaluation suggests that market reforms that better inform participants and make transactions more transparent can induce technology adoption by smallholder farmers. However, these reforms may need more effective regulatory power to be sustained.

Further results and discussion are available in the research publication: