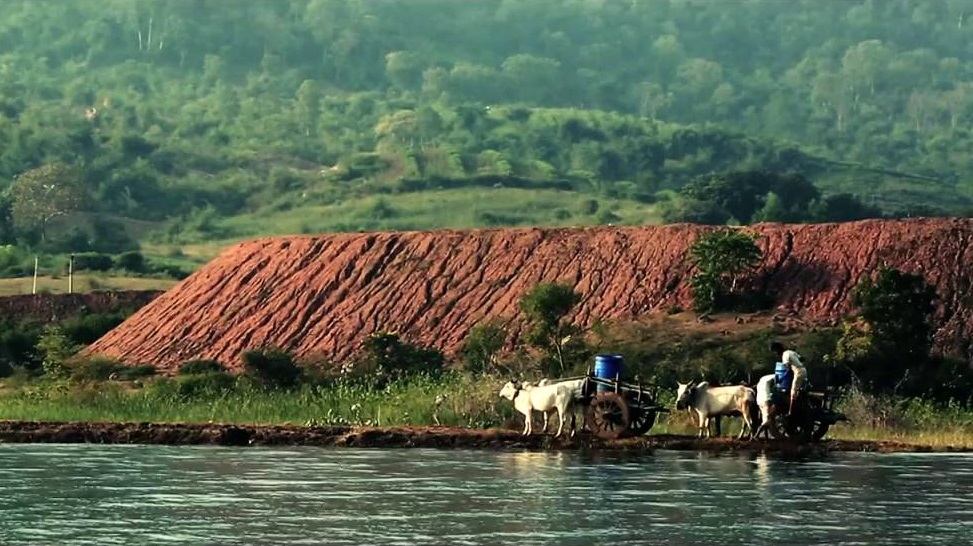 Over two billion people around the world depend on irrigated agriculture for sustenance. While groundwater has become popular for irrigation, it is becoming increasingly difficult to source groundwater as water tables decline from potential over-consumption. Water tank rehabilitation is a potentially attractive alternative to reduce overuse of groundwater and improve climate adaptation, water management, and sustainable agriculture.  The Government of Telangana is partnering with researchers to determine the impact of restoring water tanks for irrigation on water management, agricultural output, and farmers’ income.

Over two billion people around the world depend on irrigated agriculture for sustenance. While groundwater has become popular for irrigation, in some locations it is becoming increasingly difficult to extract as water tables decline from over-consumption. Collecting rainwater in tanks, on the other hand, allows for simultaneous irrigation and recharging of ground water. There is growing interest in water tank rehabilitation to potentially reduce overuse of groundwater and improve climate adaptation, water management, and sustainable agriculture. However, little rigorous evidence exists on how water tank rehabilitation may impact agricultural outcomes, farmers’ income, and water management.

This evaluation centers on a large scale public works program in the state of Telangana. The Government of Telangana launched Mission Kakatiya to repair all of the approximately 46,500 water tanks in the state to increase the amount of water available for irrigation.  Each tank serves one command area, or ayacut, that roughly covers one village. Farmers within these command areas rely on surface irrigation from tanks for cultivation in addition to rainfall during the monsoon season and groundwater if they own a borewell. Even within the same command area, however, the amount of water available in the tank is influenced by the tank’s storage capacity and the farmers’ cooperation to maintain it. The distribution of water a farmer receives from the tank may also be influenced by the relative proximity to the tank and whether or not a network of field channels exists, among other factors

Details of the Evaluation

The Government of Telangana is partnering with researchers to investigate the impact of water tank rehabilitation on agricultural output, economic welfare, and water management.  Researchers randomly selected 92 water tanks across 15 districts in Telangana that have not yet been rehabilitated under Mission Kakatiya. Half of these tanks will be randomly assigned to be rehabilitated in the upcoming project phase, while the other 46 will be delayed for rehabilitation in the later phases of the project. The rehabilitation work may include sluice repairs to help control water flow, bund repairs to protect water quality, or de-silting works to remove sediments from the tank bed.

After one year, researchers will investigate the impacts of the tank rehabilitation on individual farmers, villages, and the environment. To do this, researchers will measure farm productivity and agricultural output of important crops, including paddy, cotton, and maize; economic welfare, including income from agriculture and farmers’ consumption; water table levels, village-level impacts, including the price of buying water and village amenities.

Researchers will also investigate how the impacts of the water tank may differ for farmers served by the same tank and what characteristics of the tank have the largest impacts.

Results forthcoming. Preliminary and incomplete findings are discussed in this Preliminary Results report, “An Assessment of Minor Irrigation Tank Rehabilitation under Mission Kakatiya: Evidence from Telangana.“ 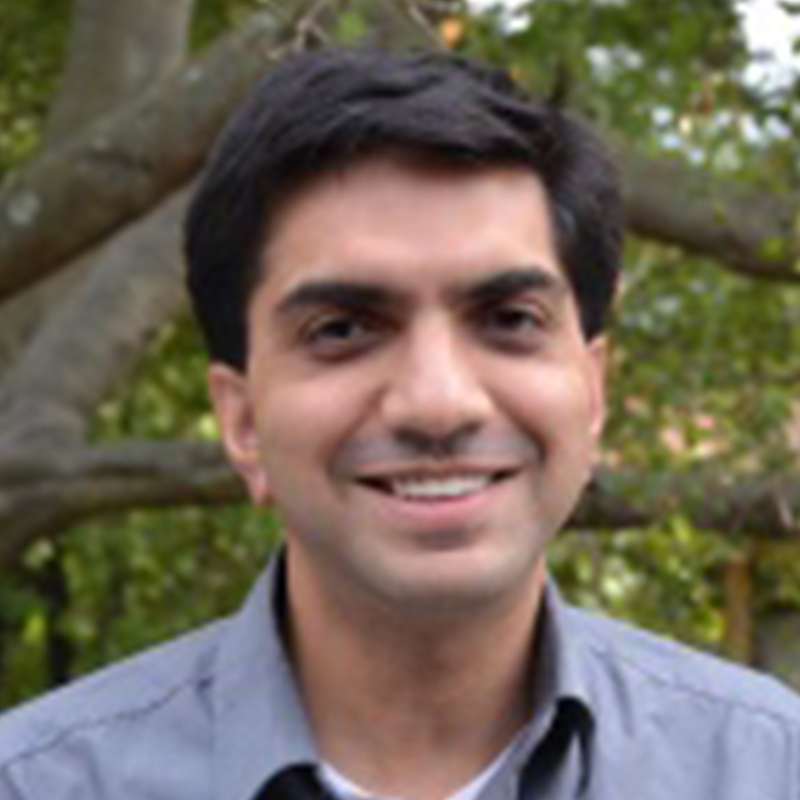 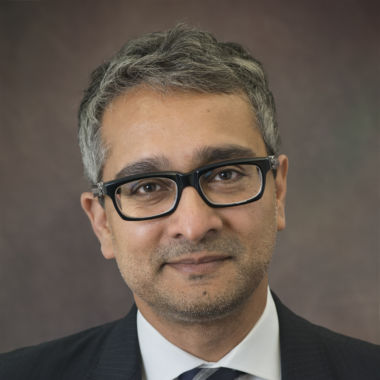 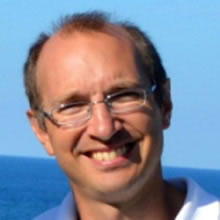 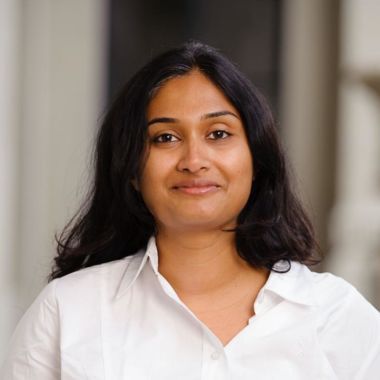 92 water tanks in 15 districts of Telangana