Professor in the Department of Agricultural and Resource Economics at University of California, Berkeley 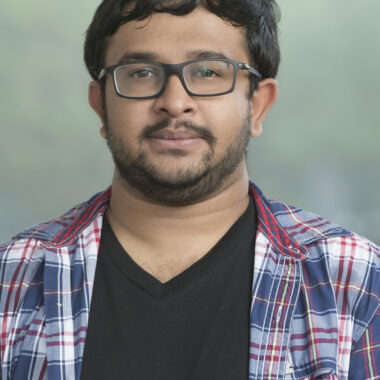 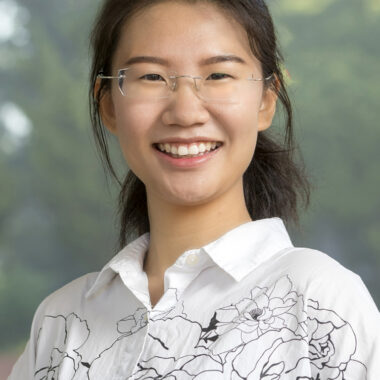 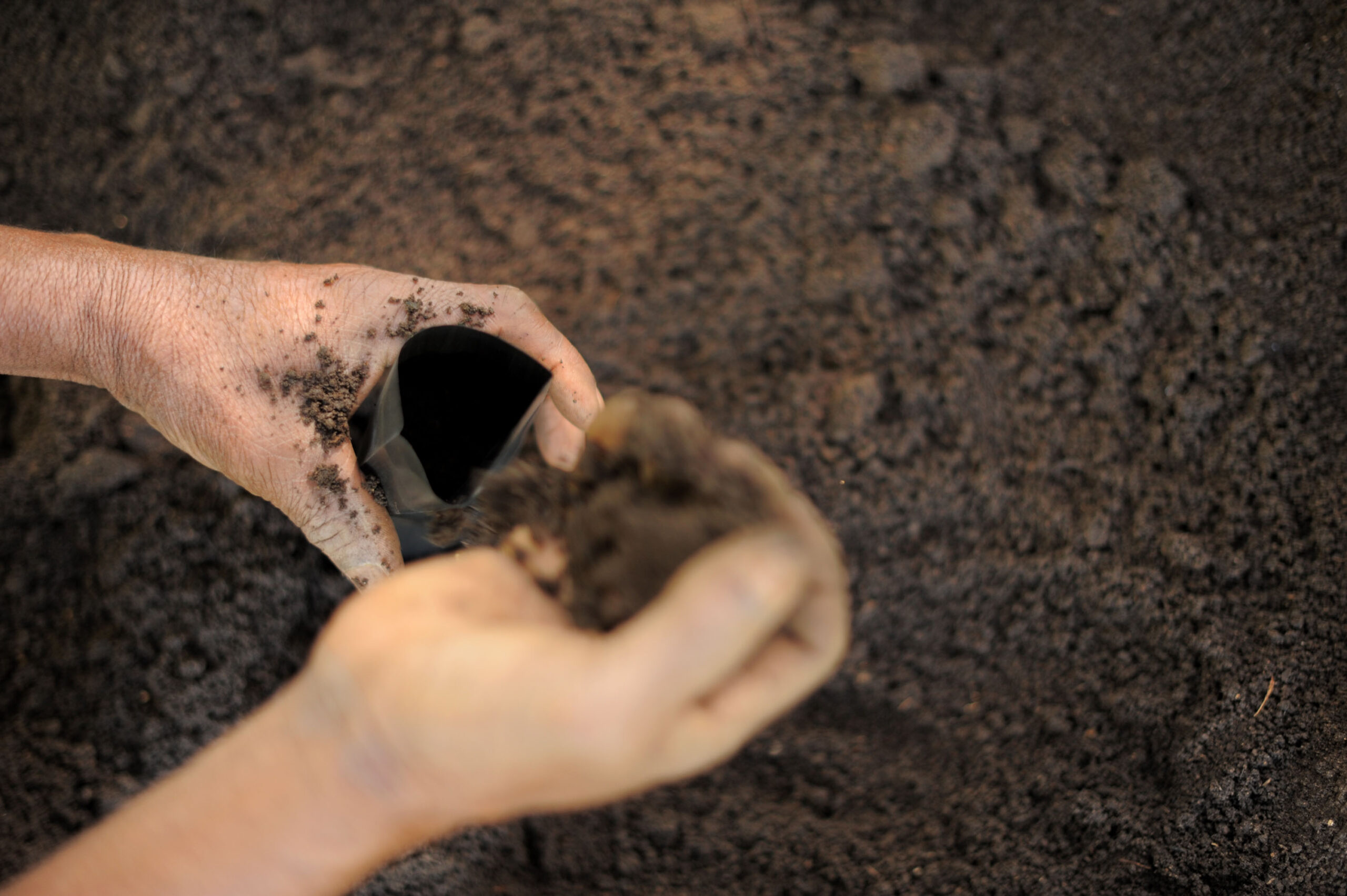 Agriculture is known to be a major contributor to increasing atmospheric carbon dioxide, but it doesn’t have to be. Regenerative agricultural practices (ie. limited tillage, residue retention, modified fertilizer and manure choices, cover crops and biochar) rebuild soil organic matter and restore soil biodiversity which may increase soil carbon sequestration and reduce greenhouse gas (GHG) emissions. A growing carbon credit market has emerged to provide a market-based mechanism to encourage the adoption of regenerative agricultural practices. Not only do regenerative agricultural practices benefit farmers in the long term by enhancing soil quality and potentially boosting agricultural yield, but also small farms in developing countries could benefit financially from being connected to commercial firms that deal carbon credits based on farmers’ carbon sequestration practices.

Researchers will incentivize 50 smallholder farmers in rural Odisha, India to adopt agricultural interventions intended to increase soil carbon sequestration. Farmers will receive payouts of $60 per acre based on their adoption of a set of clearly defined regenerative agricultural practices. Farms will then be observed over three growing seasons, with a second payment made based on observed improvements in soil organic carbon and Nitrogen – measured with soil analyses. In addition, researchers will explore publicly available satellite data resources as a future complement to soil analyses. The pilot is intended to address the extent to which farmers, particularly in poor countries, can be incentivized to adopt regenerative agricultural practices and the extent to which such adoption increases soil carbon content. Based on the success of the pilot, a subsequent large-scale RCT will link farmers with carbon credit firms to  enhance farm sustainability, increase agricultural productivity, and diversify farmer income.