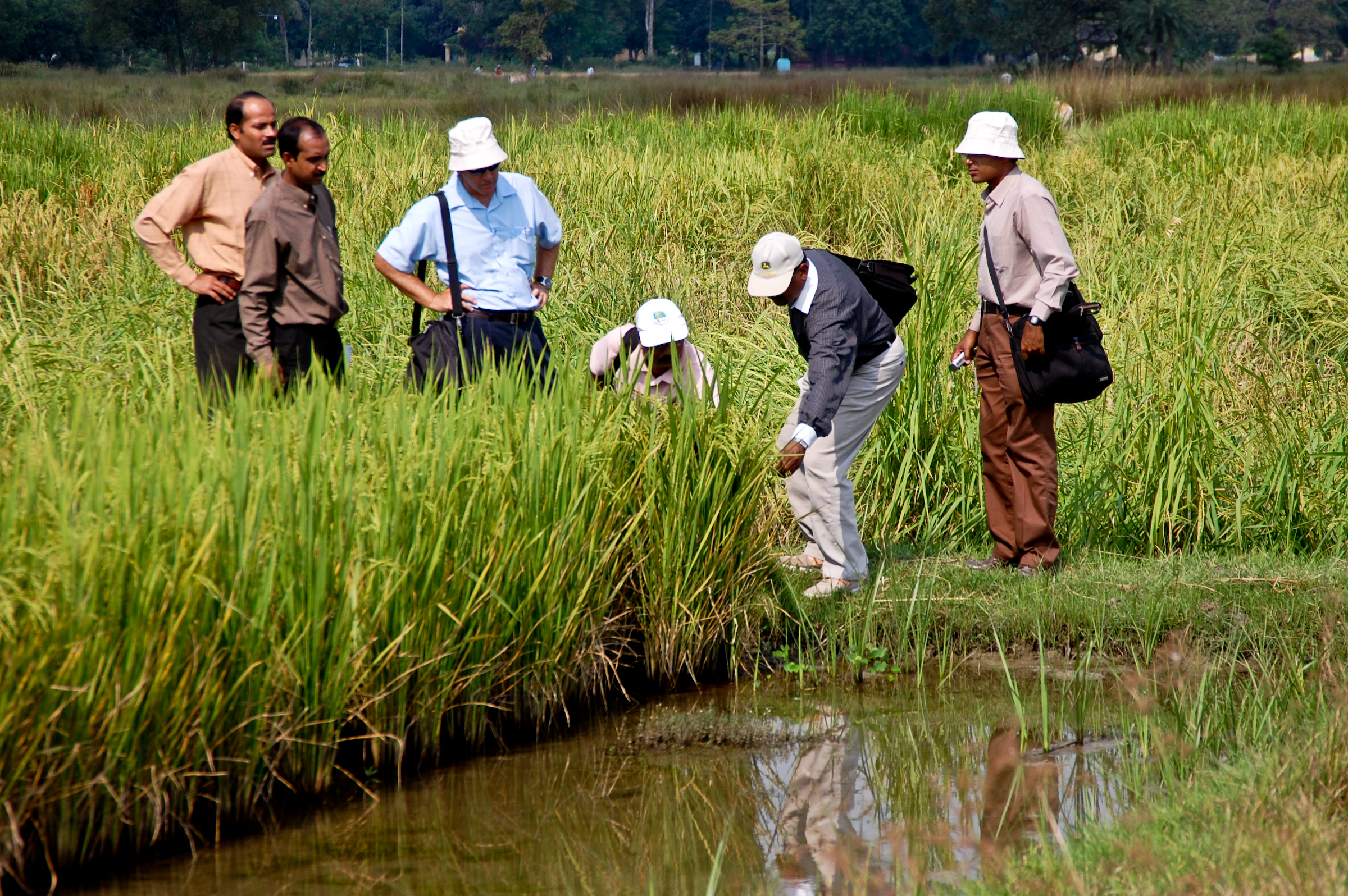 Flood tolerant rice has been promoted in India since 2009 without widespread adoption by farmers. Farmers may not have information about the availability of improved seed varieties as they may not be promoted or sold by their local agricultural input dealer, so ensuring agricultural input dealers, or agro-dealers, are informed about the benefits of new seed varieties and consistently stock them could increase the use and adoption of new technologies by farmers. Researchers are conducting an evaluation to test the effect of providing information and experimental kits of seeds to agro-dealers on the adoption of the improved seed variety by their customers.

Before adopting a new technology, farmers need information about its costs and benefits. Extension services have traditionally tried to inform farmers and spread new technologies by conducting farmer field days and providing new technologies first to select farmers, who then share their experience with other farmers in their community. However, many smallholder farmers, also seek information from agro-dealers, who typically sell seeds, fertilizers, and agrochemicals. Because agro-dealers directly benefit from increasing demand for new technologies through additional sales, agro-dealers may be more effective (and cost-effective) in disseminating information than government-trained farmers, who have less to gain from diffusing technologies. Can engaging directly with the private sector to disseminate information and sell improved seed varieties to farmers lead to higher adoption rates?

Swarna Sub-1 (SS1), a submergence-tolerant rice variety, reduces yield losses under flooding conditions while leaving yields unaffected during non-flood years. Previous ATAI-funded research tested the impact of SS1 in 2011 in Odisha, a flood-prone state in the coastal belt of India and found that adoption of SS1 led to substantial increases in farmer profits. Despite these benefits, only around 20 percent of farmers in Odisha used SS1 in 2015, four years after the evaluation. When surveyed about their decision to adopt or not, farmers noted that they did not have information about the new variety or that there was a lack of access to seeds because few agro-dealers stock them, suggesting that the current agricultural extension system and supply networks are not effective in enabling farmers to adopt this new technology.

Under the current extension system in Odisha, government extension agents distribute kits of seeds and inputs to select farmers and conduct demonstrations with recommended inputs or practices among groups of 30 farmers with neighboring plots, termed cluster demonstrations, where farmers use the new technology under the extension agent’s cultivation methods not their own.

Researchers conducted a randomized evaluation to test the impact of targeted extension services to agro-dealers on farmers’ adoption of SS1 seeds in Odisha. In partnership with Odisha’s Ministry of Agriculture, India’s National Food Security Mission (NFSM), and the International Rice Research Institute (IRRI), researchers modified the current extension system by delivering information and seeds directly to agro-dealers between 2017 and 2018.

Of the 72 flood-prone blocks (administrative groups of 150 villages) included in the study, researchers randomly assigned half to undertake either agro-dealer-focused or farmer-focused extension services.

To ensure farmers and dealers knew how and where to access seeds, researchers conducted an information campaign starting a year into data collection, during the spring of 2018. Researchers called all agro-dealers across both groups and shared information on three seed producers that carried the SS1 variety. A randomly selected subset of farmers in the farmer group also received text messages informing them that SS1 seeds were available and could be purchased from agro-dealers.

To measure adoption and the availability of SS1 seeds, researchers surveyed farmers, agro-dealers, and public seed distributers in two villages in each block for the 2017 and 2018 agricultural seasons after the intervention was implemented in the summer of 2018. 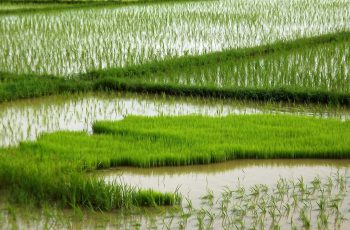