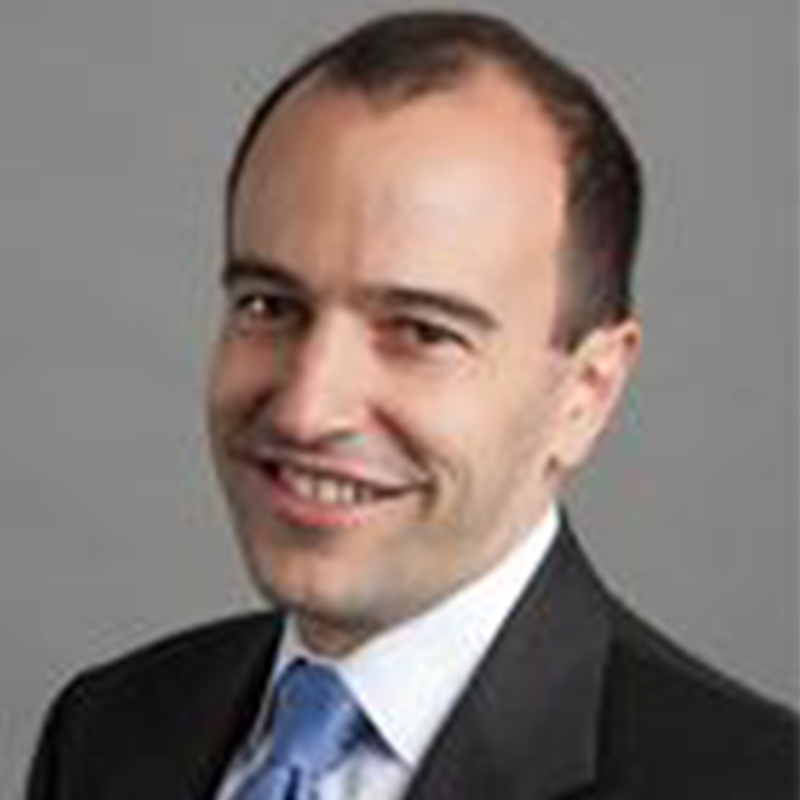 Professor in the Finance Unit at Harvard Business School 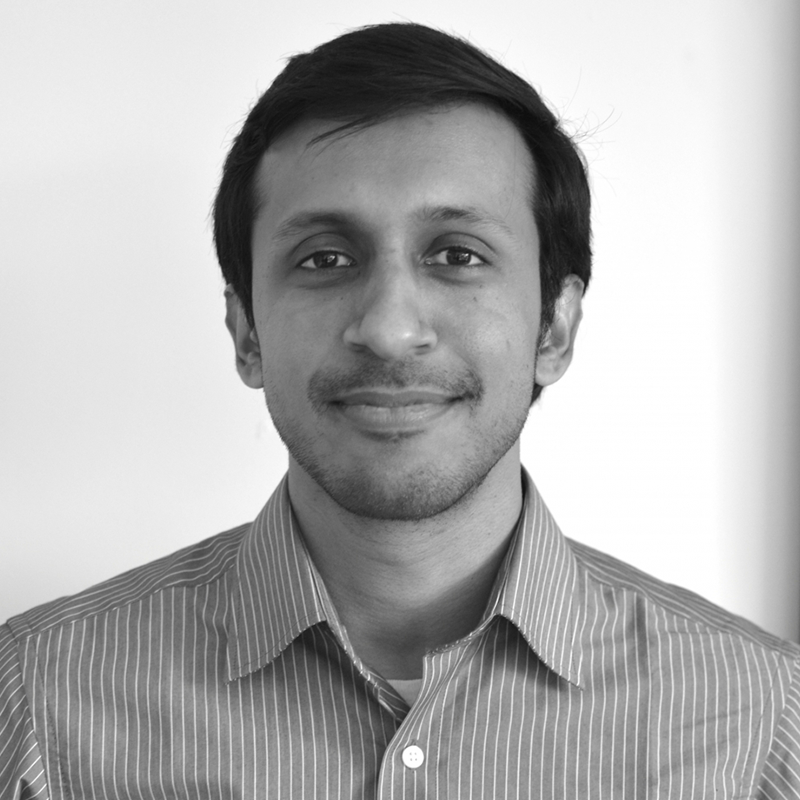 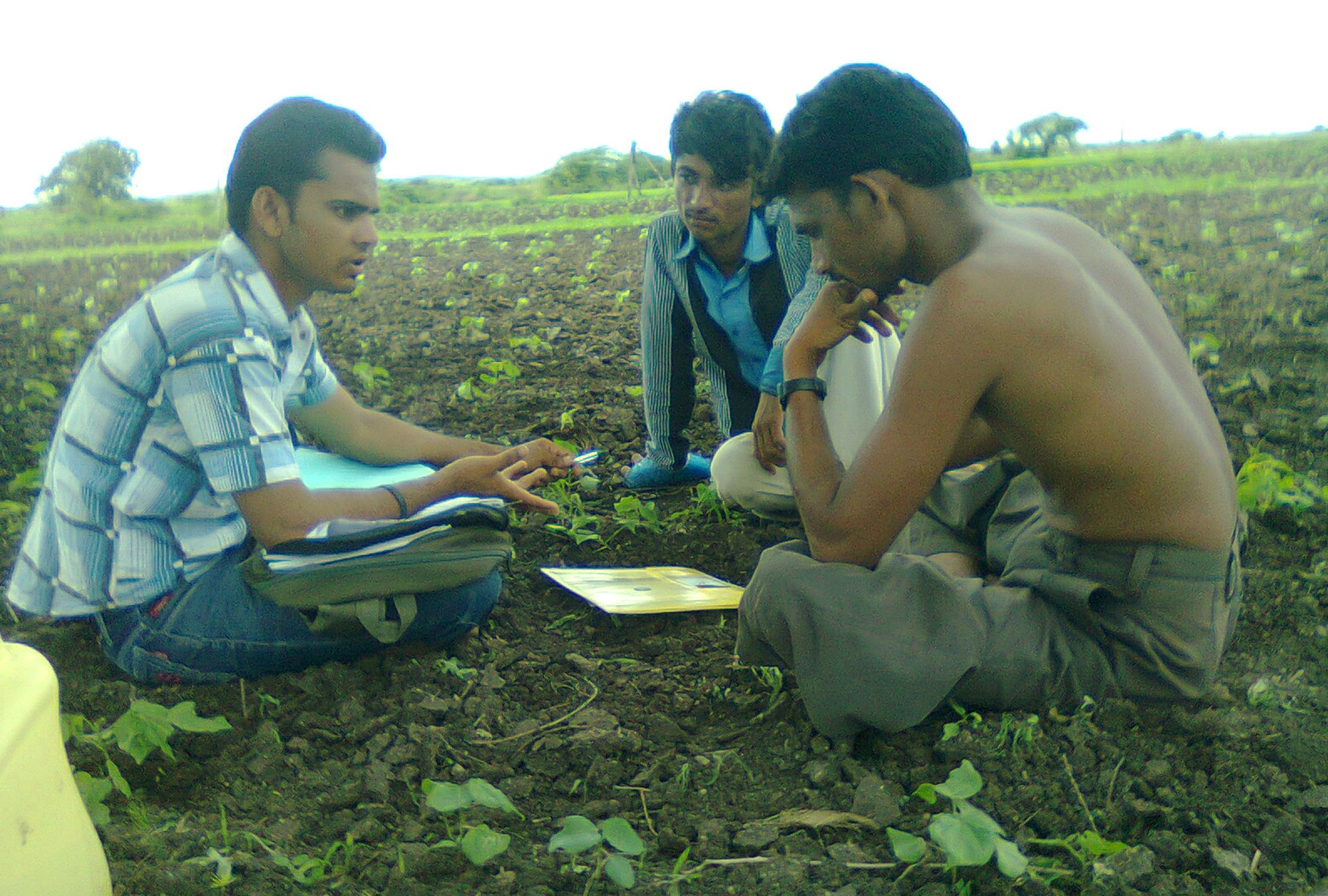 Technology adoption can be a driver of productivity differences in agriculture. Access to information and awareness of agricultural technologies may play an important role in their adoption. Researchers introduced a mobile phone-based agricultural extension service to evaluate its impact on knowledge and adoption of effective farming methods among cotton farmers in Gujarat, India. They found that the service was highly effective in nudging farmers to adopt a number of recommended agricultural technologies, like fertilizer, pesticide, and improved seed varieties, but had no measurable impact on farmers’ yields or profits.

Technology adoption can be a driver of productivity differences in agriculture. Access to information and awareness of agricultural technologies may play an important role in their adoption.  In an effort to spread important information, many governments in low- and middle-income countries provide large-scale agricultural extension programs. The traditional agricultural extension model consists of agents visiting farmers individually or in groups to demonstrate agricultural best practices, but failures in information distribution can handicap this model, such as delivery to dispersed and hard-to-reach rural communities, monitoring difficulties, and a lack of accountability limit the effectiveness of extension services. In addition, semi-literate farmers may perceive the information provided as too technical and difficult to understand.  While a vast body of knowledge exists on in-person extension services, less is known about the potential of non-traditional, phone-based extension services to overcome these failures. Can low-cost information and communication technologies address these failures, thereby increasing knowledge and adoption of high-quality agricultural technologies?

In India, extension services are primarily provided through the government, which spent around US$60 million on public agricultural extension programs in 2010. However, a survey conducted in 2010 revealed that fewer than 6 percent of India’s agricultural population reported having received information from extension services. In the absence of formal extension services to provide necessary information to improve productivity, farmers may instead rely on word of mouth, generic broadcasting programming, or agricultural input dealers, who may be poorly informed or incentivized to recommend the wrong products or an excessive dosage. As of 2015, nearly half of all Indian farmers (120 million) were estimated to own a mobile phone that would allow them to be reachable via a phone-based extension service instead.

Though India is the second largest cotton producing country globally, it ranks 78th in terms of cotton yields—one-third as large as the top cotton producing country—demonstrating a large gap in productivity. The farmers who participated in this study were, on average, 46 years old, had approximately four years of education, and owned roughly six acres of land. Nearly all farmers planted cotton, while some also grew smaller amounts of wheat and cumin.

In partnership with the Development Support Centre (DSC), an NGO with experience delivering agricultural extension services, researchers evaluated the impact of offering farmers free agricultural information via mobile phones on their agricultural knowledge and adoption of new practices and technologies, like seeds, fertilizer, and pesticides.

In August 2011, participating households received a free subscription to the mobile phone-based technology, Avaaj Otalo (AO), now Awaaz.De. This service allowed farmers to call a hotline, ask questions, and receive responses from DSC staff agronomists experienced in local agricultural practices. Callers could also listen to DSC responses to other farmers’ questions and respond to questions themselves. In addition to AO access, these households also received weekly information and tips via automated voice messages, including detailed information on weather and crop conditions.

From a sample of 1,200 households from 40 villages, researchers randomly assigned households to one of three groups:

Of the 800 intervention households, researchers also randomly selected 500 participants to receive bi-weekly reminder calls to assess whether the reminder increased demand for the service and compliance with recommendations.

Researchers conducted one survey each year shortly after farmers began to make planting decisions for the upcoming season. The surveys gathered information on farmers’ AO usage and agricultural practices as well as income, education levels, profits, yields, and information sharing between community members.

Researchers found that the results were nearly identical for farmers who received access to mobile phone-based agricultural advice and those who also received in-person extension, so they reported the results as a combined intervention group.

Take-up and usage of AO: Over the two-year intervention period, 90 percent of intervention households called into the service, with the average household making 22 calls. Farmers invited to use the AO service were 66 percentage points more likely to report using mobile phones to gather agricultural information and make decisions based on that information relative to less than 10 percent of farmers in the comparison group. Farmers used the AO service predominantly for obtaining weather information and making decisions about pest management. Demand was slightly lower for information regarding fertilizer decisions and crop planning. Researchers found that a farmer’s education and income did not affect the likelihood of using AO, but wealthier farmers did use AO more than poorer farmers.  There is also some evidence suggesting that intervention group farmers shared information with their peers, since some non-intervention farmers with close ties to those in the intervention group were 4 percent less likely to lose cotton crops than households with fewer intervention group connections.

Input decisions: Farmers offered the AO service purchased more of the recommended seed varieties; however, they only made small changes in purchasing fertilizer in response to AO information. The difference was particularly visible in cotton farming: Farmers benefitting from the service were 12.5 percent more likely than the comparison group to adopt recommended technologies and purchase recommended seeds.. Though the intervention group farmers altered their agricultural practices, their knowledge of basic agricultural practices did not improve, suggesting that this service functioned in an advisory, rather than educational role.

Sowing and productivity: Overall, researchers did not find evidence to suggest that AO improved cotton, wheat, or cumin yields. Researchers noted that more research is needed to observe changes in yields over time since impacts may vary by season due to rainfall—an important complement to agricultural inputs like seeds and fertilizer.

Overall, researchers highlighted the potential of mobile phone-based extension services to provide information to farmers. With climate change progressing, the seasons, as well as types and frequencies of pests, are becoming less predictable and farmers may not have access to scientific information that allows them to adapt to these changes. Further research is needed on the importance of information in smallholder agriculture, like on the impact of providing farmers with customized on-demand information as opposed to standardized agricultural advice.

Building on the evidence from this evaluation as well as results of a mobile-phone based advisory service in Kenya, members of this research team and their colleagues founded Precision Agriculture for Development (PAD), with a mission to diffuse a mobile-phone model for extension and support smallholder farmers in low- and middle-income countries. PAD continues to use research and learning to scale–now reaching over 3.5 million farmers in eight countries with evidence-informed mobile extension services, as of the end of 2019. 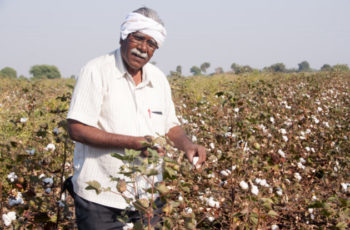