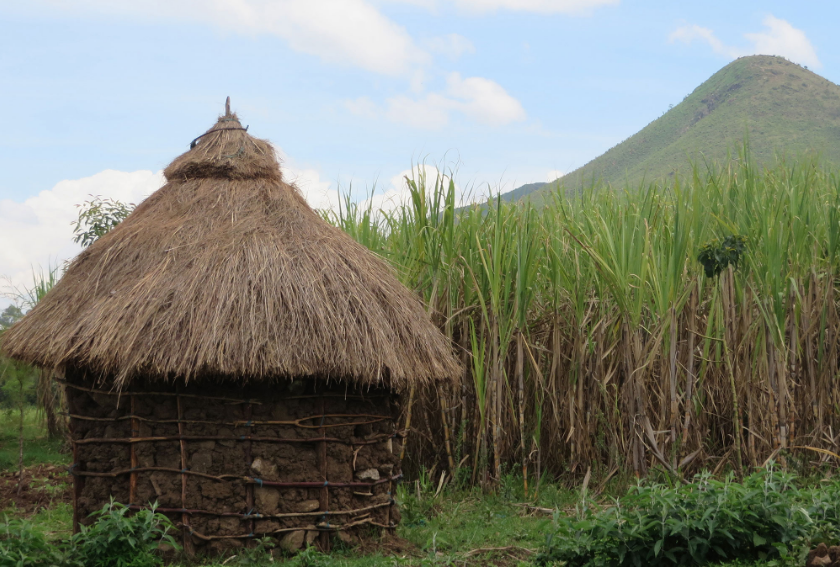 Hut next to a field of sugarcane in Western Kenya

The adoption of agricultural practices that can increase yields, like fertilizer application, remains low among smallholder farmers in many low- and middle-income contexts. While traditional agricultural extension aims to ensure farmers receive and act upon timely information to improve their agricultural yields, these efforts are often costly and time-consuming. In Western Kenya, researchers evaluated an SMS intervention whereby a large-agribusiness sent farmers with whom they contracted timely reminders on agricultural tasks to be completed. The SMS intervention was a cost-effective means of increasing yields, farmer revenue, and company profits. However, researchers found that the SMS intervention had no impact on yields when tested a second time one year later.

To date, agricultural yields in sub-Saharan Africa have been mostly stagnant. This can be challenging for large agri-businesses that rely on crops from smallholder farmers with whom they contract. Like many smallholder farmers, the adoption of efficient agricultural practices like weeding, fertilizer application, and timely planting among contracted farmers has been low. Traditional agricultural extension efforts are often costly and require monitoring of extension workers and farmers alike to ensure farmers receive and act upon timely information.

Information and communication technologies (ICT), like mobile phones, could potentially overcome some of the hurdles presented by traditional agricultural extension, including costly and time-intensive monitoring of workers. This could be useful for both firms and farmers interested in boosting productivity and profits. As the use of mobile phones has increased in low- and middle-income countries, this technology could deliver personalized agricultural information to farmers at low cost and in a way that is tailored to their context and timed to coincide with the relevant part of the growing season. Do SMS messages improve agricultural productivity and improve profits for both contract farmers and the companies they supply?

Researchers partnered with the Mumias Sugar Company (MSC), a leading sugar producer in East Africa, located in Mumias District, in Kenya’s Western Province. In their contract farming scheme, MSC worked with approximately 70,000 out-grower farmers in several districts in the province. Most plots were less than one hectare in size.  Typically, three to ten plots made up fields that the company treated the same in terms of planting cycle, input delivery, and harvesting.

The company provided inputs, like fertilizer, on credit to farmers that were recouped at harvest through payment deductions. Each harvest cycle lasted from 18 to 22 months and often the contract spanned one planting cycle and one harvesting cycle. Contracted farmers were paid based on the tonnage of cane provided at harvest time.

Prior to the evaluation, staff expressed concerns over farmers’ level of effort, but rarely interacted with contracted farmers. The ability for the company to deliver information to farmers had been traditionally limited because of low ratio between field staff and farmers, on the order of one to 1,000. Compounding this, about 20 percent of these farmers were “telephone farmers” who resided away from the plot, often in larger towns, and mostly hired labor to complete farming tasks. About 70 percent of farmers had access to a cellphone at the time of evaluation, creating potential for an SMS intervention to increase the flow of information between company and farmers.

Researchers tested the impact of cell-phone text-message reminders on the agricultural productivity of farmers contracted with Mumias. Together with MSC agronomists, they developed SMS messages informing contracted farmers about agricultural tasks to be performed around the time farmers needed to complete these tasks on their plot. These included reminders about weeding and parasite control, and notified them of upcoming input delivery, such as fertilizer.

In the first round, MCS staff held at least one meeting in each field inviting all farmers listed for selection. In the second round, MCS officers recorded farmers’ phone numbers at the time of the harvest cycle that preceded the evaluation and were eligible for the SMS service. Researchers looked at the impact of the SMS intervention on both eligible (3,768 plots) and non-eligible plots (4,313 plots) in round 2.

Sending informational SMS to farmers increased plot yields in round one, in particular among those farmers who had no previous agronomy training in the last year and those who had less contact with sugar cane company staff. Increased yields generated large returns in terms of farmer earnings and company profits. These effects did not occur in round two, potentially because the study was not able to detect any changes in plot yields.

Agricultural yields: Farmers experienced higher yields. Among the 1,849 plots that entered the project cycle in round one, yields in plots that were offered the SMS intervention were 8 percent larger (about 3.33 tons per hectare) than comparison plots. These effects were concentrated among farmers who had no agronomy training and had little interaction with sugar cane company staff prior to the evaluation. For farmers who had received training on the timing and frequency of farming tasks, it followed that SMS intervention would have less of an impact on their plot yields if they were already implementing these practices. Additionally, researchers suggested that farmers who had less interaction with company staff may have perceived that the company was monitoring their harvest cycle when they received the SMS messages and increased their effort.

In round one, however, the SMS intervention did not increase yields compared to plots in the comparison group. Researchers suggest that this may be because the study was not able to detect changes in yields or potentially due to differences in season, farmer characteristics, plot characteristics, or management and financial challenges experience by the company.

Cost: The intervention was not only cost-effective, but it raised profits for the company and revenues for the contracted farmer. The cost of the SMS was low at US$0.02 per text message, or a total of US$0.3 per plot at time of the intervention. Researchers estimated that the first round of the SMS intervention increased company profits by US$43 and farmer revenues (net of additional harvesting and transporting costs) by US$54.

Researchers suggested that phone based interventions may be particularly effective when run by organizations with an economic incentive to research and invest in ICT solutions, that can achieve economies of scale in producing the information and can bear the potentially large fixed costs they of information activities, and if they have the credibility with farmers who may then be more inclined to adopt their advice.

Building on the evidence from this evaluation as well as results of a mobile-phone based advisory service in India, members of this research team and their colleagues founded Precision Agriculture for Development (PAD), with a mission to diffuse a mobile-phone model for extension and support smallholder farmers in low- and middle-income countries. PAD continues to use research and learning to scale–now reaching over 3.5 million farmers in eight countries with evidence-informed mobile extension services, as of the end of 2019. 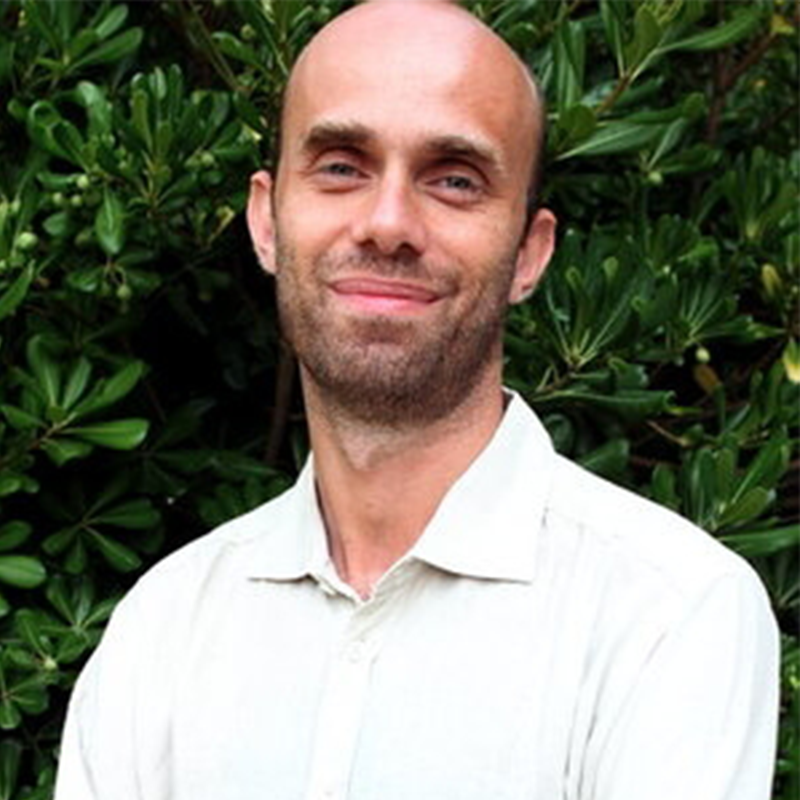 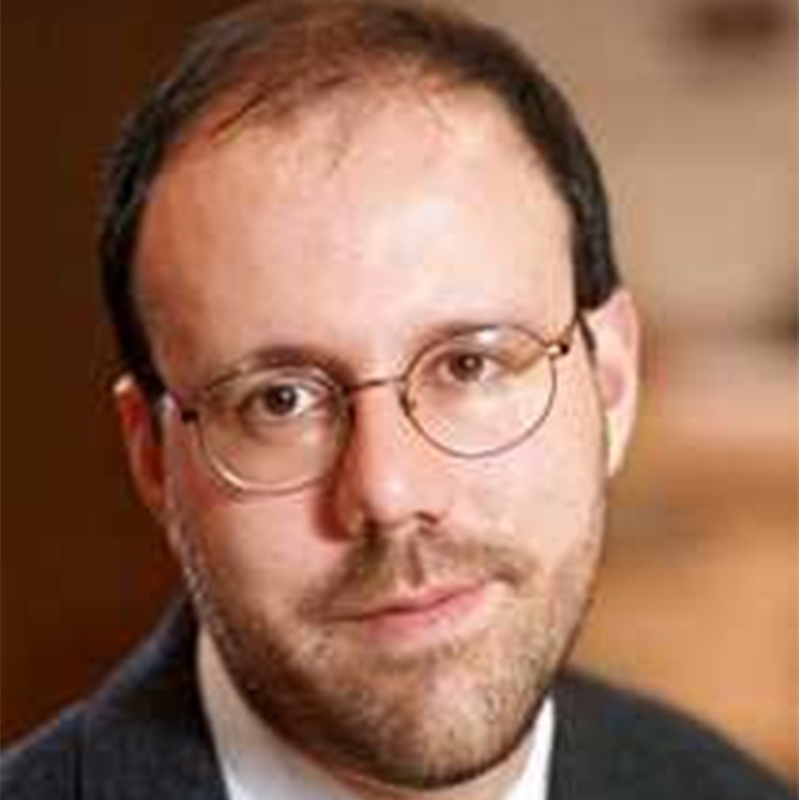 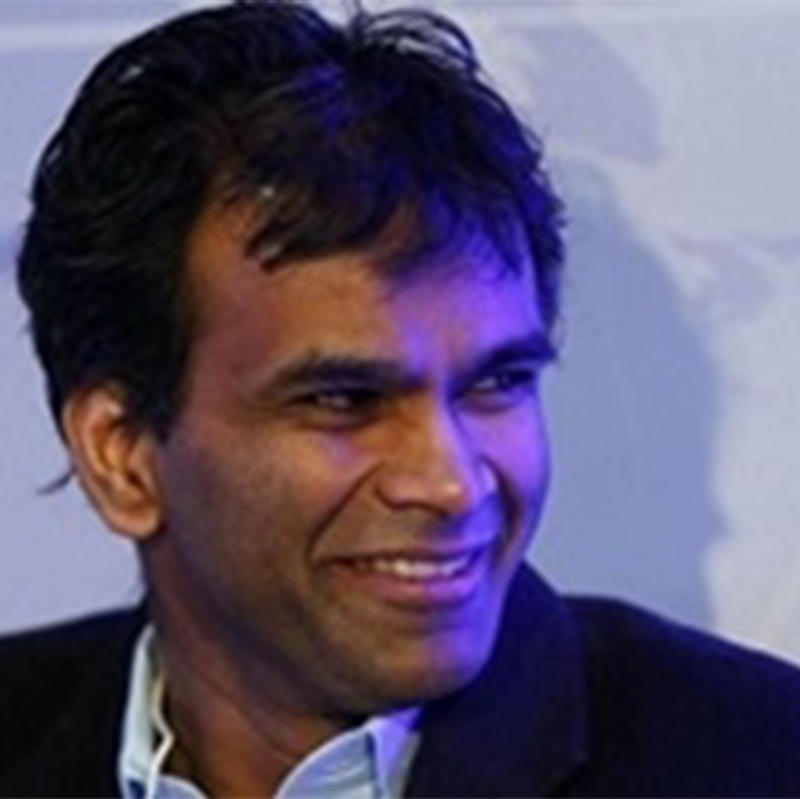 2,000 plots in the Western Province