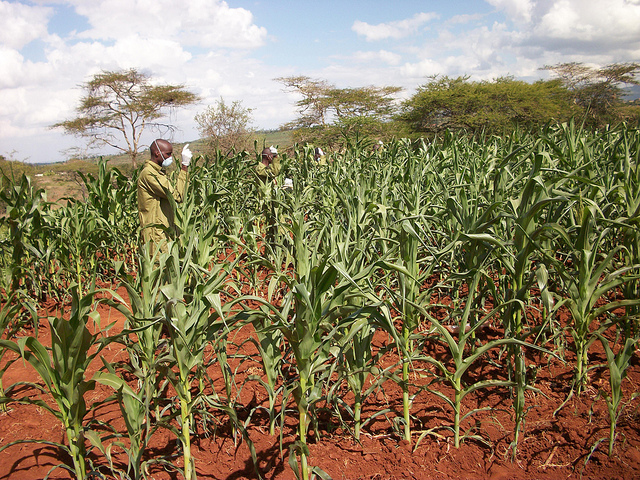 Foodborne pathogens and toxins exact a significant health toll in developing countries[1], particularly among the poorest[2]. Aflatoxin is a common fungal toxin in maize and groundnut that is known to cause cancer and liver damage, and is suspected of inhibiting immune system function and contributing to childhood stunting[3]. Much of African produce is affected by aflatoxin, diminishing producers’ access to potentially more lucrative high-value domestic and export markets[4]. In particular, Kenya’s Meru County is known as a global aflatoxin hotspot and is the site of this study. Kenya is one of only two African countries in which an aflatoxin biocontrol product has been licensed for general use, and the country in which the most severe health consequences have been documented.

The presence of fungal toxins disqualifies many smallholder maize farmers in Kenya and other developing countries from successfully meeting food safety standards required by major processors, limiting their options for sale. Farmers are generally able to meet other quality criteria demanded by these markets through careful post-harvest practices and sorting, but aflatoxin may be present without any visible sign of contamination. Although there are effective tools to combat aflatoxin available in Kenya, the biocontrol product Aflasafe KE01 and mobile maize dryers, there is very limited adoption by farmers.

Researchers will develop and rigorously evaluate business models to support the scale-up of Aflasafe and mobile dryers in Kenya. In addition to producing generalizable knowledge, this research will inform efforts by the Government of Kenya to scale up aflatoxin control options through the private sector. There are plans to scale up Aflasafe in 11 countries in the region over the next 5 years, and study findings will have immediate applicability to smallholders in these countries.

Details of the evaluation

Technologies to improve the safety of farm produce, including biocontrol products such as Aflasafe, face barriers to adoption by smallholders:

This RCT will identify farmers’ approaches to managing food safety risk. Researchers will evaluate the adoption of two ex ante technologies (Aflasafe and mobile dryers) for preventing toxic fungal contamination, and an ex post testing technology (rapid testing), by smallholder farmers in Kenya, in situations where smallholders’ access to high-value markets are facilitated, and where they are not.

All farmer groups in the study will have access to Aflasafe and mobile dryers. Their access to output markets and individual aflatoxin tests will depend on their random assignment to one of four treatments:

For ethical reasons, any maize that is above the median level currently available in the local market will be purchased at the current market rate and directed to the animal feed market, decontaminated, or destroyed.

Adoption of Aflasafe and dryers will be compared across farmer groups randomly assigned to receive a food safety conditional purchase commitment from a formal sector buyer (“Market Linkage”), and those left to find buyers independently (“Independent Marketing”). The impact on Aflasafe and dryer adoption of access to low-cost testing for the contaminant will also be tested through random assignment of farmer groups to receive the opportunity to purchase such tests. 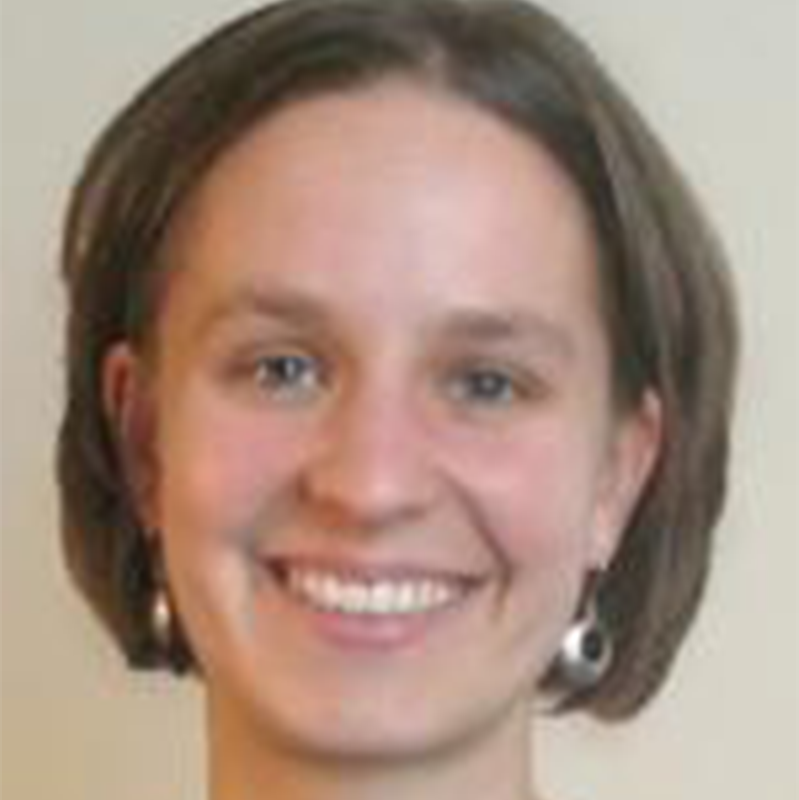 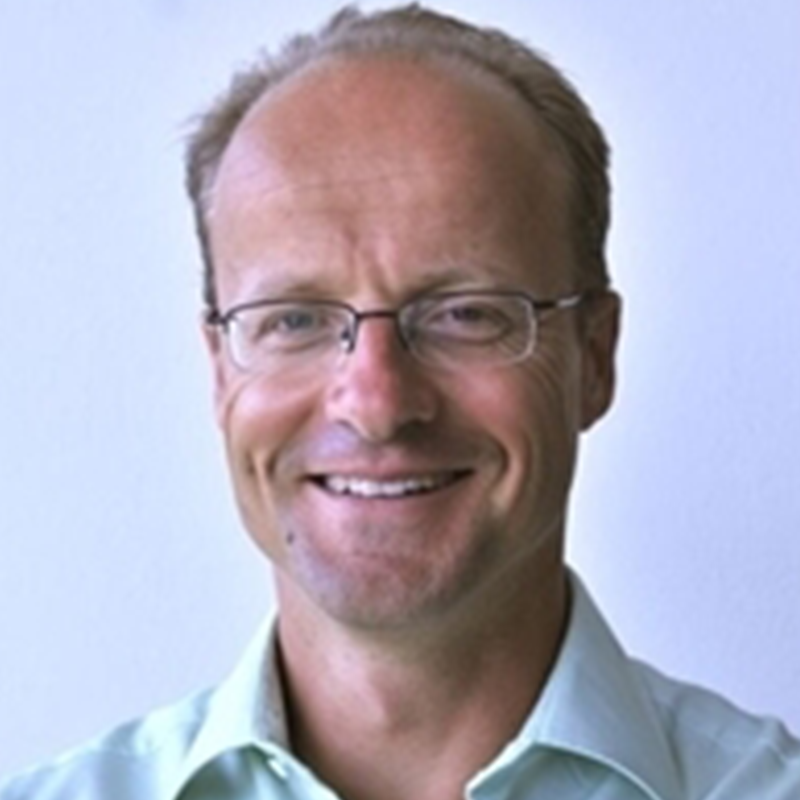 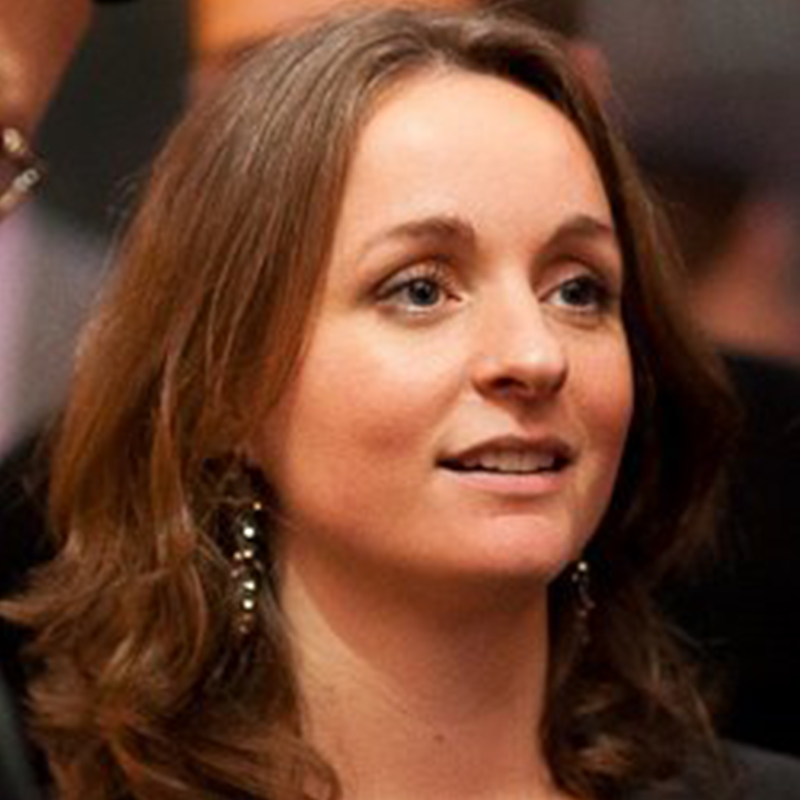 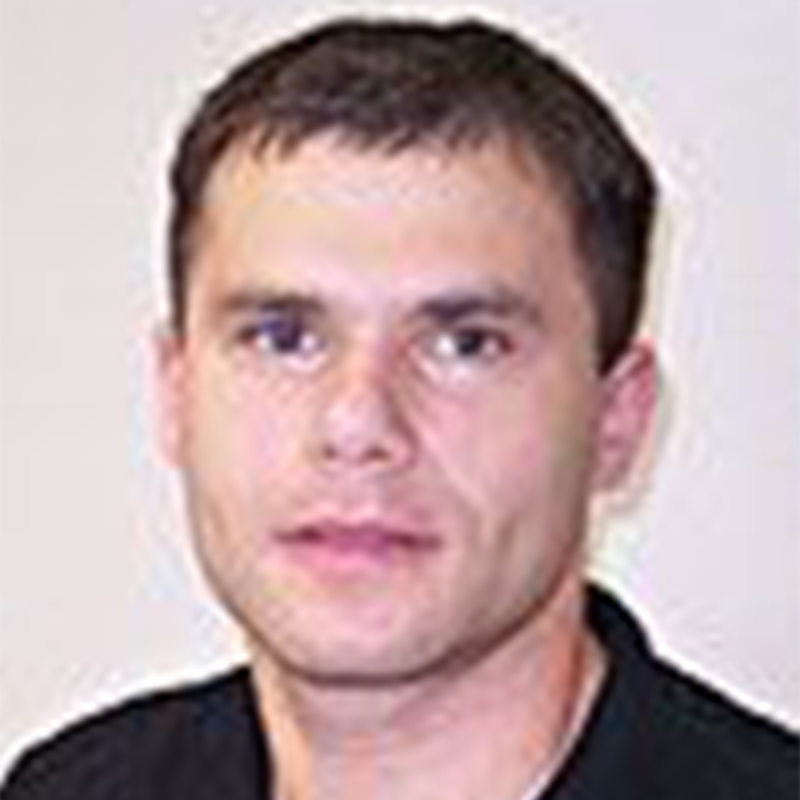