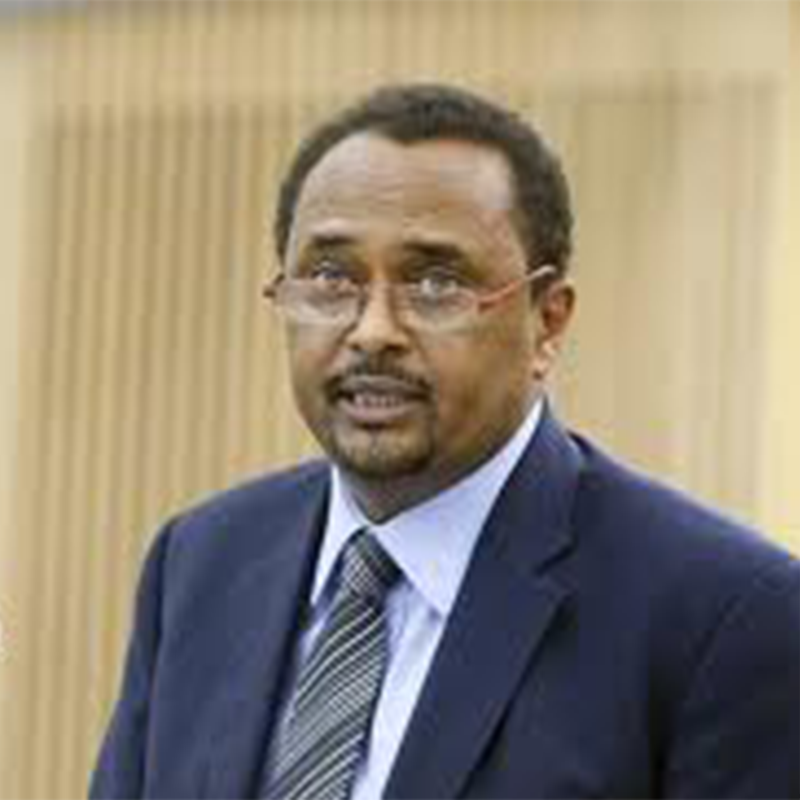 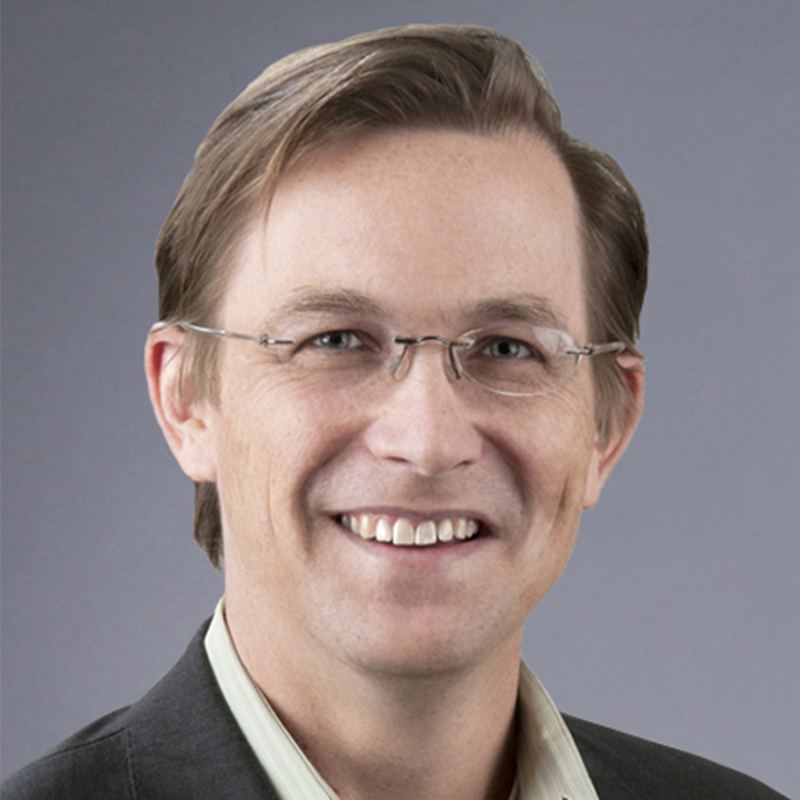 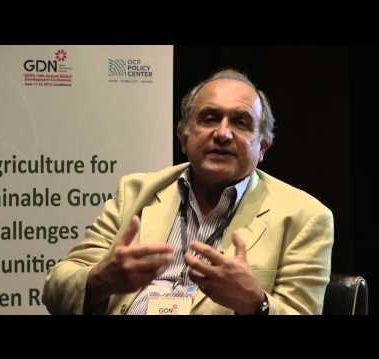 Professor in the Department of Economics, National and Kapodistrian University of Athens, Greece

Sample
841 households from 49 villages in the Amhara region 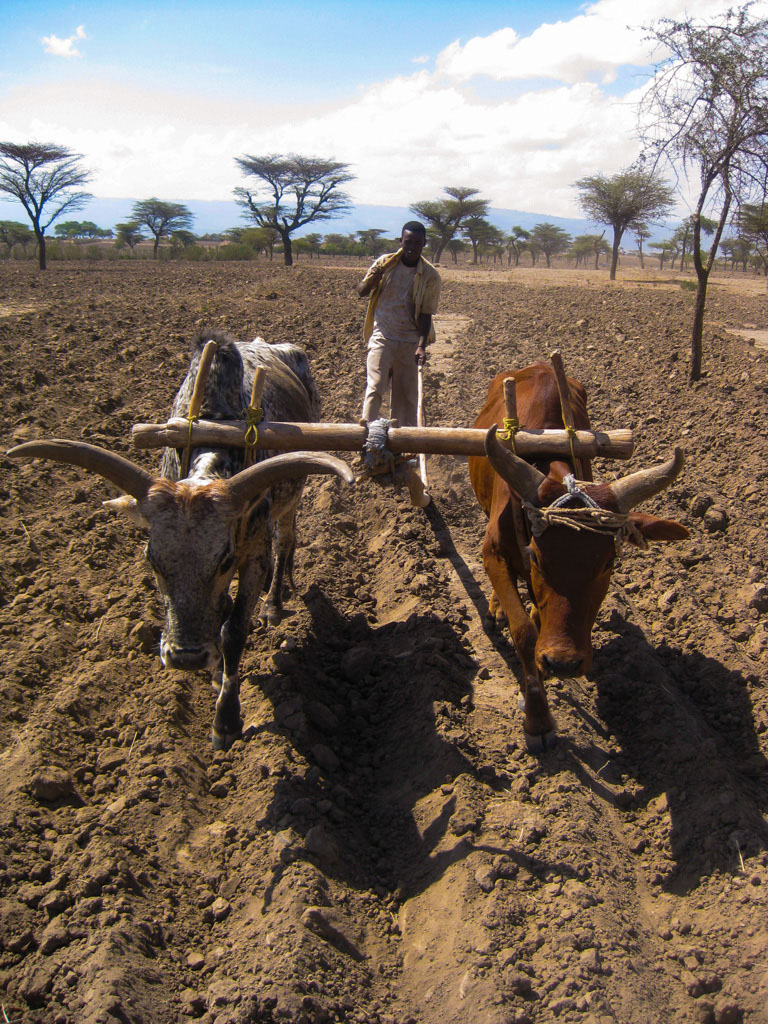 Rainfall variation is a major source of risk for the income and consumption of smallholder farm households. One way to help farmers deal with weather risk is through weather index insurance policies, which make payouts to farmers when extreme weather events like droughts or floods occur; however, a lack of access to credit may keep farmers from purchasing this insurance. Researchers combined subsidized weather index insurance with input loans for fertilizer and modern seed use for smallholder farmers in rural Ethiopia to investigate the impact of these products on demand for insurance and resulting shifts in agricultural technology use and crop yields. Results indicate that providing free insurance may not result in meaningful increases in investment in inputs like fertilizer.

Rainfall variation is a major source of risk to smallholder farm households’ income and spending. Weather risk may influence farmers to underinvest in fertilizer or improved seeds and miss out on opportunities to increase their income. Given the large effect of agricultural technology adoption on yields, reducing risk-driven barriers to adoption could thus be a way to unlock more profitable yields and higher income for smallholder farmers. One method of dealing with weather risk is weather index insurance, which makes payouts to farmers when extreme weather events such as excess rainfall or drought occur.

When weather index insurance products have been directly marketed to farm households in developing countries, demand has typically been quite low. One potential explanation is that low adoption is linked to poor access to credit or savings, meaning that farmers often have difficulty finding enough cash when it comes time to make input purchases. Offering credit may allow farmers who want but cannot afford insurance an opportunity to insure their crops and take on additional risks.

Agriculture remains the main source of income for most rural households in sub-Saharan Africa and is the main productive sector of the Ethiopian economy. It accounts for a little less than 50 percent of Ethiopia’s GDP, generates about 90 percent of Ethiopia’s export earnings, and provides employment for 80 percent of the population. Smallholder farms account for more than 95 percent of cultivated land in Ethiopia. As the usage of agricultural inputs such as improved seeds and fertilizer remains low while land degradation progresses, farmers experience increasing food insecurity and limited agricultural growth. Rainfall in many parts of Ethiopia is highly erratic, with major drought events occurring every four to five years on average. Weather shocks severely affect low-income smallholder farmers and contribute to a cycle of poverty and food insecurity.

The product offered in this study insured the cost of inputs (fertilizer and improved seeds), which amounted to about 1000 Birr (US$51) per timad (one quarter of a hectare) for the average smallholder farmer. Local weather stations that registered low rainfall triggered insurance payouts. The yield index included the five main crops grown and insured in Amhara, including teff, maize, sorghum, barley, and wheat.

As part of the study, villages (“kebeles”) were randomly divided into three groups:

Researchers found a large difference between stated and actual demand for weather insurance. Prior to being offered insurance, 62 percent of farmers stated that they would buy the product, and on average farmers were found to be willing to pay the actuarially fair cost. However, when offered the actual product, demand was lower, and significantly influenced by the availability and amounts of the subsidy vouchers. While the insurance was purchased a total of 183 times, 114 individuals who indicated beforehand that they would purchase insurance did not make the purchase, despite receiving a voucher. Overall take-up was lower in villages offered interlinked credit and insurance products, though due to logistical problems, loans were issued in only one village.

Even when the insurance was marketed to individual households, there was little willingness to pay for the insurance in the long-term. Researchers show that providing free insurance did not result in meaningful increases investment in inputs like fertilizer, suggesting that insurance subsidies did not lead to improved agricultural productivity. One possible explanation may have been misunderstanding about the details of the insurance. When asked, 6.3 percent of farmers accurately responded that the insurance is triggered in the event of a rainfall deficit while 23 percent indicated that they did not know when the insurance triggered. This suggests that strong information dissemination, marketing, and promotion of insurance products may be central to success. Given that most states in Ethiopia are moving away from subsidies for inputs, finding innovative ways to pull private credit into smallholder agriculture and to protect farmers from weather-related risk may be particularly important. Results suggest that a well-designed combination of credit and weather risk insurance has the potential to meet farmers’ demand. In addition, strong information, marketing, and promotion is needed to create a demand for insurance products and ensure subsequent take-up.

The findings from this randomized evaluation led Nyala Insurance to scale down the program while continuing to work on other index insurance models.