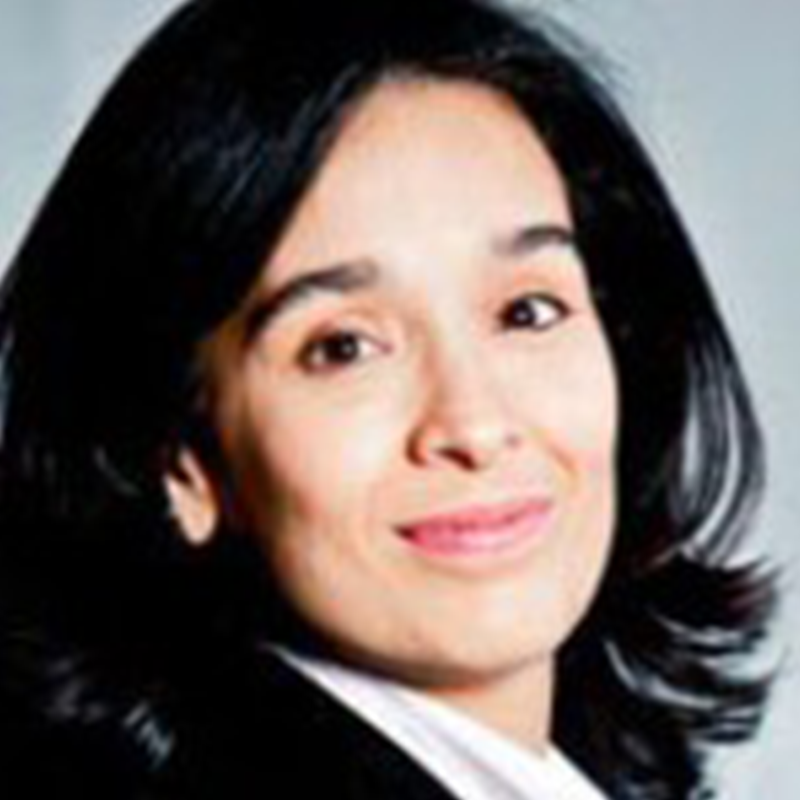 Associate Professor of Economics at Nova University of Lisbon 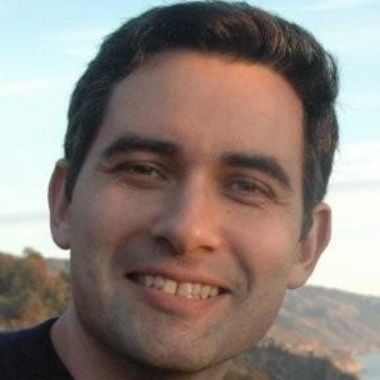 Sample
196 farmers, each with two of their closest farming friends 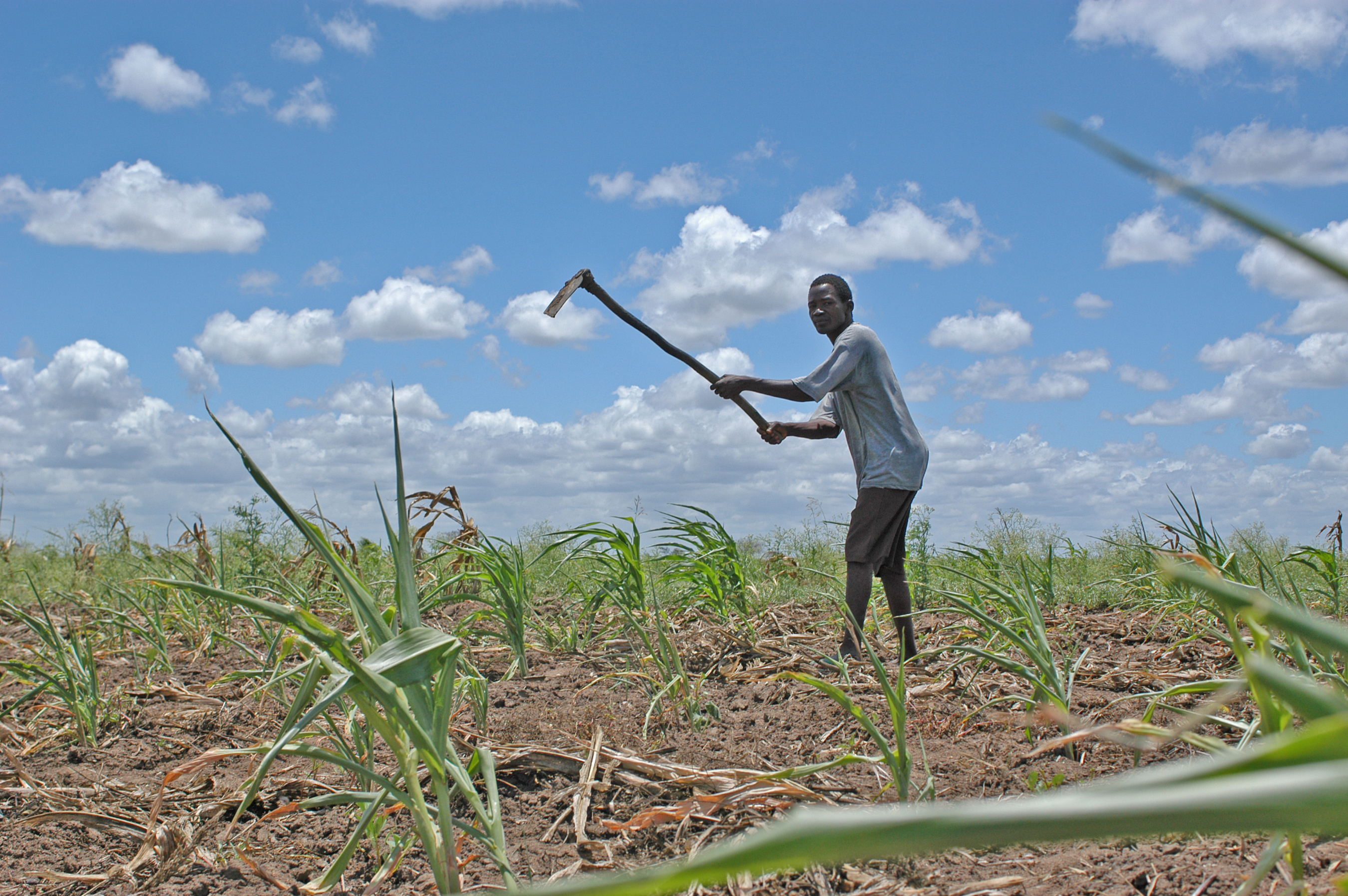 Photocredit: Kate Raisz, Bread for the World via Flickr

Many rural farmers do not have access to formal financial institutions to help them save their earnings to purchase fertilizer. Researchers conducted a randomized evaluation to test the impact of offering interest-paying mobile money saving accounts to farmers, and in some cases farmers’ friends, on their financial behavior such as agricultural investment. Providing farmers access to interest-bearing mobile savings accounts increased both the amount of money they saved using these accounts and the likelihood they invested in fertilizer, likely because it focused farmer’s limited attention on savings and investing in their plot. However, providing farmer’s closest farming friends the same incentivized mobile money accounts did not increase savings.

Improved agricultural technologies, such as fertilizer, have the potential to improve low agricultural productivity across the African continent, where fertilizer use is the lowest in the world. Yet rural farmers often do not have access to formal financial institutions to help them save up to purchase fertilizer. Since 2007, with the invention of M-PESA in Kenya, mobile money products have become very popular in Africa and have enabled those without a formal bank account to save in their mobile money accounts and to send money to other people. Could providing farmers access to mobile savings accounts increase savings and agricultural investments?

In Mozambique, 81 percent of the population works in agriculture, and the vast majority are smallholder farmers, cultivating less than 10 hectares of land . Cereal agricultural productivity is lower than the average for African countries and less than one-third of the global average . Investments in agricultural technologies are also limited. For example, a 2011 report from the Food and Agricultural Organization estimates that average nitrogen fertilizer use is 6.4 kilograms per hectare, which is half of the African average (13.3 Kg/ha) and far below the world average (73.3 Kg/ha). Moreover, access to financial services is incredibly low in Mozambique; in 2013, only 24 bank accounts existed for every 100 Mozambican adults. Mobile money has been available in Mozambique since 2011 and geographically reaches 80% of the population .

The study population consisted of Mozambican smallholder farmers cultivating maize in non-irrigated plots. This group of farmers farmed two plots on average, and their main plots have 4.3 hectares. Before they received access to the mobile savings account, 26 percent of farmers reported having a bank account, 82 percent saved at home, and 14 percent contributed to a saving group.

Researchers conducted a randomized evaluation to test of impact of offering interest-paying mobile money saving accounts to farmers, and in some cases farmers’ friends, on their financial behavior such as agricultural investment. The research team identified 196 farmers, each with two farming friends willing to participate in the study, from three districts in the Mozambican province of Manica. All 196 farmers received a mobile money and fertilizer package, which included a free mobile phone, assistance in opening a mobile money account, a small amount of seed money, and a training on the importance and proper usage of urea fertilizer. Each triplet (i.e., the farmer and their two friends) was then assigned to one of four groups:

The researchers partnered with the mobile money operator mKesh to collect administrative data on account balance and transactions. In the summer of 2013 and again in early 2014, the research team also conducted surveys with the farmers to understand how the interventions affected savings, expenditures, mobile money usage, and agricultural practices, including fertilizer usage.

Mobile savings: The researchers found that the savings group increased the amount farmers saved in their mobile money account by 32 percent in the first year relative to the comparison group’s average savings of MZN 87 (US$ 1.16). For farmers that solely received the savings group, instead of the savings bundled with the network group, their savings increased by 38 to 44 percent. These savings were in part due to increased transfers from people outside of the village network.

The network group, however, did not have a significant impact on savings. When their closest farming friends also received the mobile money and fertilizer package, farmers actually reduced their savings. This was especially the case for farmers that did not receive the interest-bearing mobile money savings account. This negative effect may have been because the mobile money account reduced the cost of transferring money to friends, thereby discouraging saving behavior.

Agricultural investment: The savings group also increased the likelihood of using fertilizer by 28 to 36 percentage points, a large increase from the 22 percent that used fertilizer in the comparison group. However, the savings group did not increase other agricultural investments that complement fertilizer use, such as improved seeds, hiring of farm workers, or use of irrigation pumps. The fact that the mobile money interest was paid in fertilizer may help explain this increase. The researchers hypothesize that the accumulated interest paid as fertilizer right after the harvest (when farmers have the most financial resources available) may have served as a reminder to focus farmers’ limited attention to save some of their harvest profits to invest in fertilizer for next year’s crop. This also suggests that limited attention to saving, rather than financial constraints due to lack of alternative ways to save, was the main barrier to investment in agricultural technology in this context.

Overall, this research shows that mobile money can be used as a platform to incentivize adoption of modern agricultural technologies such as fertilizer, when it is adequately tailored.