Facilitating Savings Among Smallholder Farmers to Smooth or Increase Consumption

Offering savings products to smallholder farmers did not transform agricultural investment or output in six studies in sub-Saharan Africa. In a few cases, savings products sometimes benefited farmers by providing a form of risk protection and by helping them smooth consumption over time.

This page summarizes ATAI’s policy bulletin on the impact of savings on farmers’ profits. It was written by ATAI staff, and originally published on the J-PAL website at this link.

While farmers have expenses throughout the year, they often bring in cash from selling crops at just one or two points in time. Farmers largely make investments in their plots months after the harvest when households lack cash due to the agricultural cycle. Social pressures, self-control, or competing spending needs may also make it difficult for farmers to save for future purchases. Savings products could enable farmers to make investments by helping them allocate and store money to buy inputs, such as fertilizer or pesticides or other technologies, at a later time.

All six evaluations found that access to savings products increased household savings in the product offered, not necessarily total household savings. In Kenya, savings group members who could store maize in communal bags at a member’s house saved 44 more kg (valued at US$14–US$17) of their harvest in this way, over roughly one year [2]. Also in Kenya over the same time period, farmers encouraged to create individual savings accounts labeled for agriculture spending within a savings group contributed US$5.50 on average, or 12 percent of their input purchases, to these accounts [2]. Farmers in Malawi offered formal savings accounts deposited US$121 on average over nine months in these accounts, five times the amounts deposited in bank accounts by the comparison group [3]. In Malawi, farmers invited to join savings groups increased total savings by 153 percent over one year [4]. In Mozambique, farmers offered a basic savings account or a savings account with a temporary match on deposits saved more than 2 times as much in these accounts as farmers who were not offered accounts, an increase of roughly US$49–US$76 over two years [5]. In a separate evaluation in Mozambique that provided access to mobile money-based savings accounts, farmers increased their daily savings in mobile money accounts by 32 percent in the first year after opening accounts [6]. The high rates of take-up and use suggest that farmers found savings products to be useful financial tools. However, only three studies looked at total household savings [1] [4] [6]; for the three other studies, we do not know whether the increased savings in the offered product were offset with reduced savings elsewhere in the household.

Farmers may have saved in part because they faced less social pressure to share resources. In Mozambique, households that were given access to a mobile money-based savings account alongside their two closest friends lent and borrowed less from their family and friends relative to those with access only to the mobile money platform [6]. In Kenya, storing maize outside the home as savings reduced the number of times that family and friends asked for maize and made it easier for saving households to say no; 62 percent of households gave away less maize to others [2].

In half of the cases, savings products increased agricultural investment in productive technologies or techniques. Yields increased in only one case. In Kenya, neither households offered communal storage nor those offered labeled individual savings accounts purchased more inputs (such as fertilizer), potentially because baseline input usage was already high [2]. In Mozambique, households that learned about formal savings opportunities did not increase their fertilizer use. And coupling access to a formal savings account with a sizable subsidy for fertilizer (a 75 percent discount) did not increase fertilizer use any more than providing the subsidy alone [5].

In contrast to these results, providing a mobile money savings account to farmers in Mozambique more than doubled the likelihood that they applied fertilizer, increasing the share of farmers who used fertilizer by 34–36 percentage points from a base of 23 percent [6]. In Malawi, households invited to participate in community savings groups were 9.3 percentage points (21 percent) more likely to apply fertilizer to their maize and took in more cash from their maize harvest [4]. Among tobacco farmers in Malawi, access to formal savings accounts increased their investments. These farmers cultivated 0.3 more acres (7 percent) and invested US$55 (13 percent) more in inputs, but researchers estimate that only one-quarter of this increased expenditure stemmed from improved access to savings. In this context, the value of farmers’ harvests increased by US$164; however, the three other studies that measured output found that savings had no impact on harvest value [3]. Coupled with insights from evaluations of credit products for smallholders, these results suggest that a lack of cash is not the only barrier that deters farmers from making investments in their production.

The impact on agricultural outcomes may have been limited in part because households chose to hold more of their money in cash rather than buy fertilizer, hire labor, or purchase other inputs. While purchased inputs can increase potential profits for farmers, the higher level of investment also introduces more potential for losses, and higher-value crops are often more susceptible to weather and pest risks. As a result, households may choose to self-insure by holding cash rather than investing in their farms.a

Access to savings products sometimes allowed households to smooth consumption over time or increase overall consumption. Three evaluations found that savings helped households cope with threats to food security [1] [4] [5]. In Mali, households that participated in savings groups maintained their expenditures on food during the lean season, the period between harvests when many households lack cash, whereas households that were not invited to savings groups experienced declines in food spending of US$0.36 per week per adult [1]. In Mozambique, farmers who learned about opportunities to open formal savings accounts experienced smaller declines in consumption during bad seasons than those who only received subsidies for fertilizer [5]. One evaluation found that savings products improved food consumption overall; in Malawi, households that were invited to community savings groups ate one additional meal per week [4].

a In line with this, a review of nine evaluations of weather-based index insurance and stress tolerant seeds suggests that reducing weather-based risk for smallholders encourages greater investment. 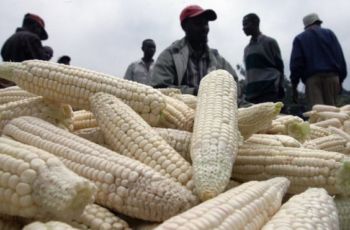 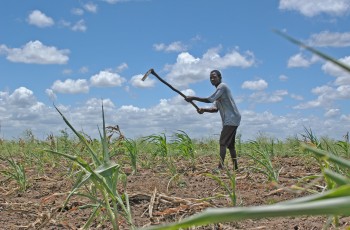 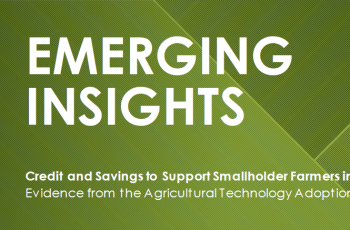 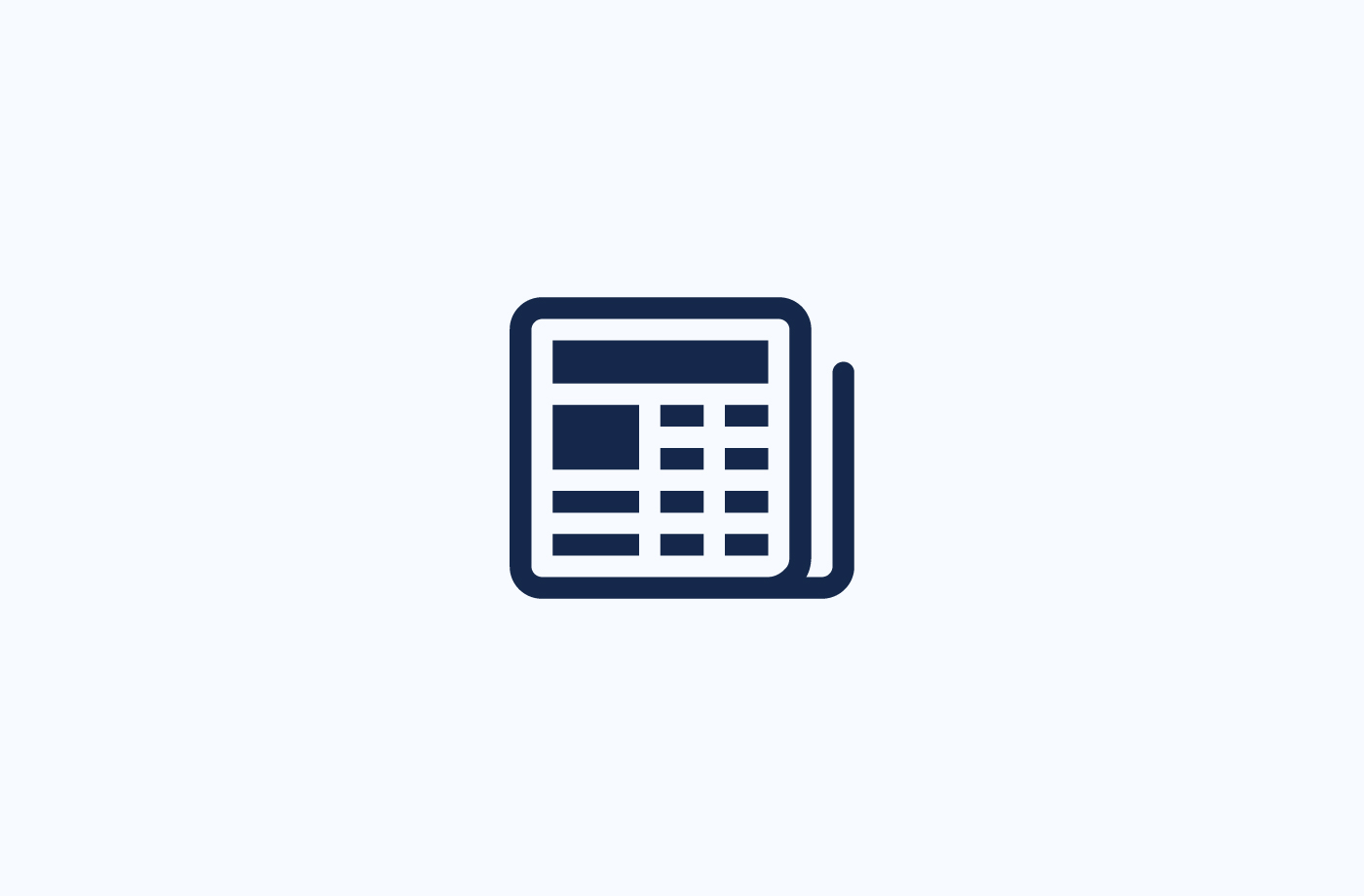 Firm and Market Response to Saving Constraints: Evidence from the Kenyan Dairy Industry