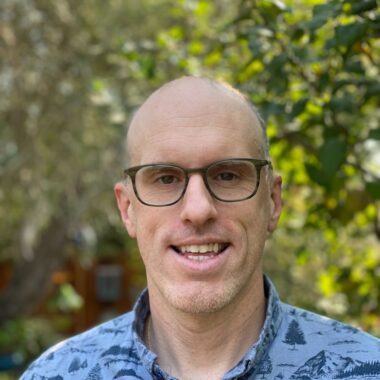 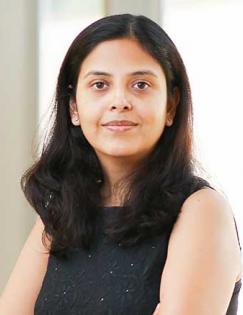 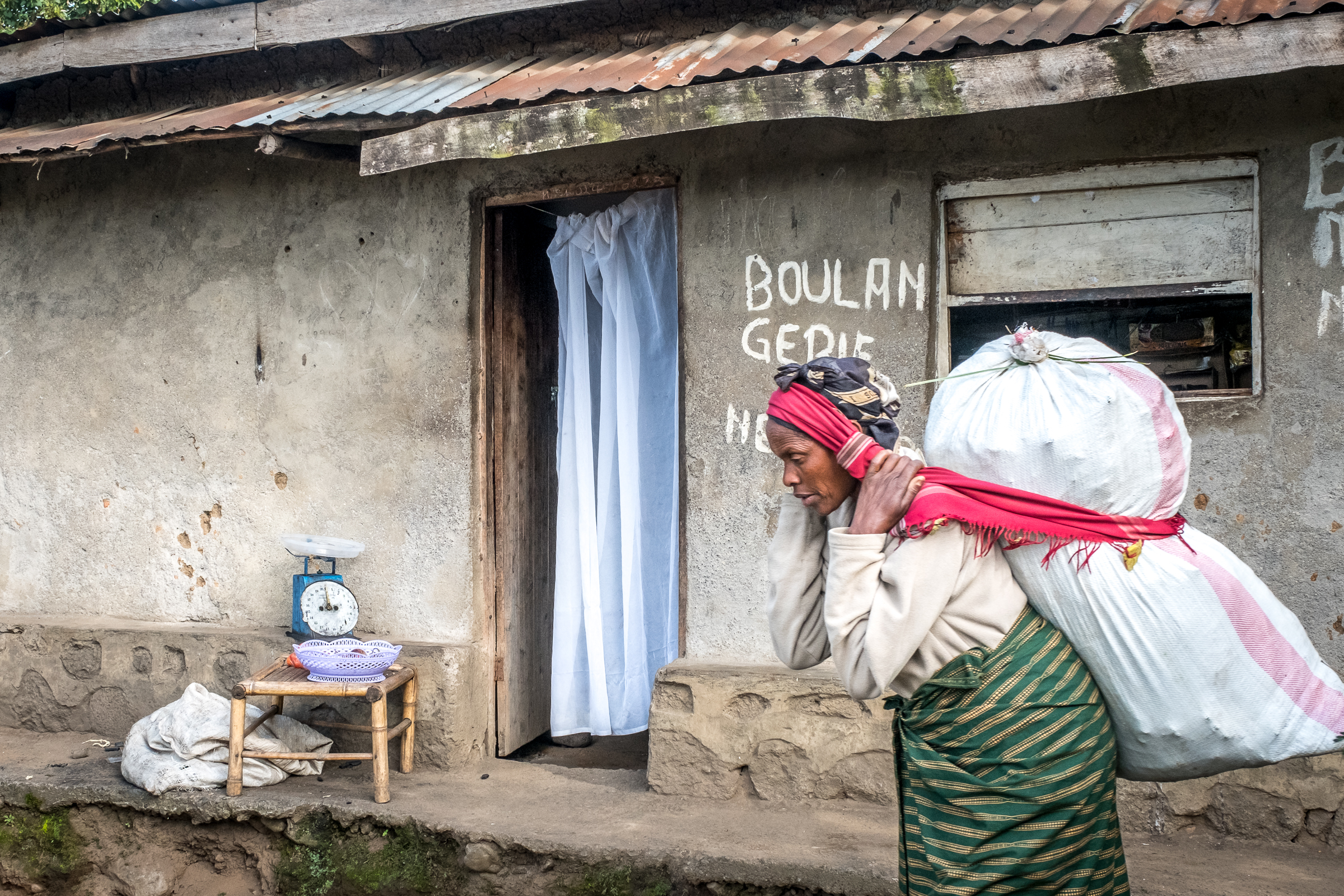 Like much of Sub-Saharan Africa, a contributing factor to low agricultural productivity in Rwanda is low usage of modern inputs like chemical fertilizer and improved seeds. This low usage is particularly noteworthy in the Rwandan context given the government organizes smallholder producer cooperatives, operates a well-run agricultural extension program, and supports the Smart Nkunganire System or ‘SNS,’ a large-scale recently-digitized input subsidy scheme. However, interviews with cooperatives in 2018 suggest that relationships with processors turn over between seasons, and opportunities to sell their harvested output remain limited. Low and variable prices for crop sales at harvest-time may make farmers uncertain about the profitability of investing in improved inputs during the planting and growing seasons. The researchers plan to offer a subset of mid-sized cooperatives a guarantee of the price they will receive at harvest-time through a formal pre-season contracting process. By varying whether the cooperative receives a pre-season guarantee of a 25% or 10% premium (above the per kilogram price received in the previous season), the study will identify whether the anticipation of higher prices for harvested output at the end of the season will impact farmers’ input utilization during the current and subsequent seasons. Digital SNS database records of input usage allow measurement of these effects for all one hundred to two hundred members of each of the participating cooperatives. Additional surveys are commissioned to measure shifts in household consumption, or other investments or shifts in agricultural production, such as crop choice.

This pilot is ongoing, and results are forthcoming.