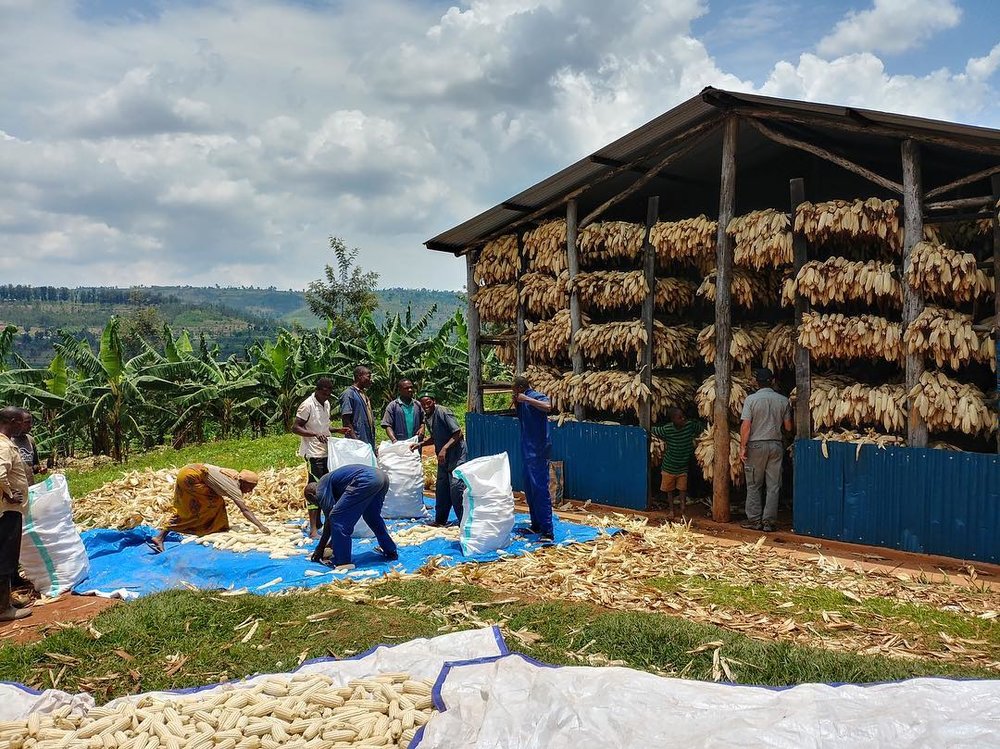 Low usage of modern inputs like chemical fertilizer and improved seeds contribute to low agricultural productivity in sub-Saharan Africa. In Rwanda, farmers underutilize agricultural inputs like fertilizer despite support from the Rwandan government, in the form of smallholder producer cooperatives, an agricultural extension program, and a large-scale recently-digitized input subsidy scheme referred to as the Smart Nkunganire System (SNS). Researchers will conduct an evaluation of Kumwe Harvest’s logistics and maize processing support to farmers. Using the SNS system (which documents every fertilizer purchase in the country), they assess how access to Kumwe affects farmers’ investment in productivity-enhancing inputs, specifically fertilizer.

To improve their income and livelihoods, farmers must transition from subsistence farming to market-driven, commercial agriculture in which output is sold into value chains. Transitioning to market-driven value chains may improve agricultural investment and productivity for several reasons. First, prices paid by processors tend to be higher than prices offered by local markets. Second, processors purchase via contracts, which guarantee a price before harvest. Since prices tend to be volatile, this can remove one important form of risk for farmers, who can make investment decisions with some degree of certainty about the returns to these investments. Via both channels, farmers may decide to invest more in agriculture, for example by expanding land holdings or investing in yield-increasing inputs like chemical fertilizer or improved seeds.

However, an important reason for the absence of deeper linkages with food processors is that smallholders’ output often does not meet the phytosanitary standards required for commercial sale. For instance, many farmers in hot, humid climates struggle to prevent aflatoxin, a toxic contaminant. This leads many premium food processors to reject a large share of grains that farmers bring to them, effectively shutting the growers out of value chains and discouraging farmers from investing in inputs. Can connecting farmers with a maize processor that helps reduce contamination encourage farmers’ investment in productive inputs?

The Rwandan government has organized smallholder producer cooperatives, an agricultural extension program, and the SNS system to encourage and better measure farmers’ use of inputs, but farmers across the country still underutilize agricultural inputs. One reason cooperatives may not be investing in inputs is a lack of established contracts with food processors to buy their crops. In Rwanda, many farmers dry their maize in the sun, but the rainy season begins shortly after harvest and hinders smallholder farmers from properly drying their maize before selling it to buyers. Improperly drying maize can lead to high moisture levels in stored maize–ideal conditions for aflatoxin fungi to breed and contaminate grain stores.

Researchers are conducting a randomized evaluation to understand the effects of access to Kumwe Harvest’s logistics and maize processing services on farmers’ investment in productivity-enhancing inputs. Kumwe Harvest aims to improve the current maize processing system by buying maize on the cob from farmers, transporting it to processing centers, and managing the post-harvest processing in-house. The custom-built industrial shelling and drying machines replace the traditional six to ten-week post-harvest drying period with a twenty-four-hour process. Kumwe Harvest offers contracts to buy farmers’ entire lots of maize and pays them immediately after harvest, which has the potential to increase general agricultural productivity by reducing post-harvest losses from spoiled maize and labor costs.

Kumwe Harvest first identified 607 cooperatives with about 50 farmers in each cooperative that plant maize, including both cooperatives that already have contacts with processors and those that did not. Working with Kumwe Harvest, the researchers will randomly divide the cooperatives who will be planting maize in the upcoming season into two groups:

Researchers will collect data from cooperatives and their members on land holdings, hired labor, crop yields, crop sales, crop choice, and agricultural income after the 2020 and 2021 harvests. Leveraging the SNS administrative data, which logs all fertilizer purchases in the country, researchers will be able to see if securing a contract causes cooperatives to invest more heavily in inputs. 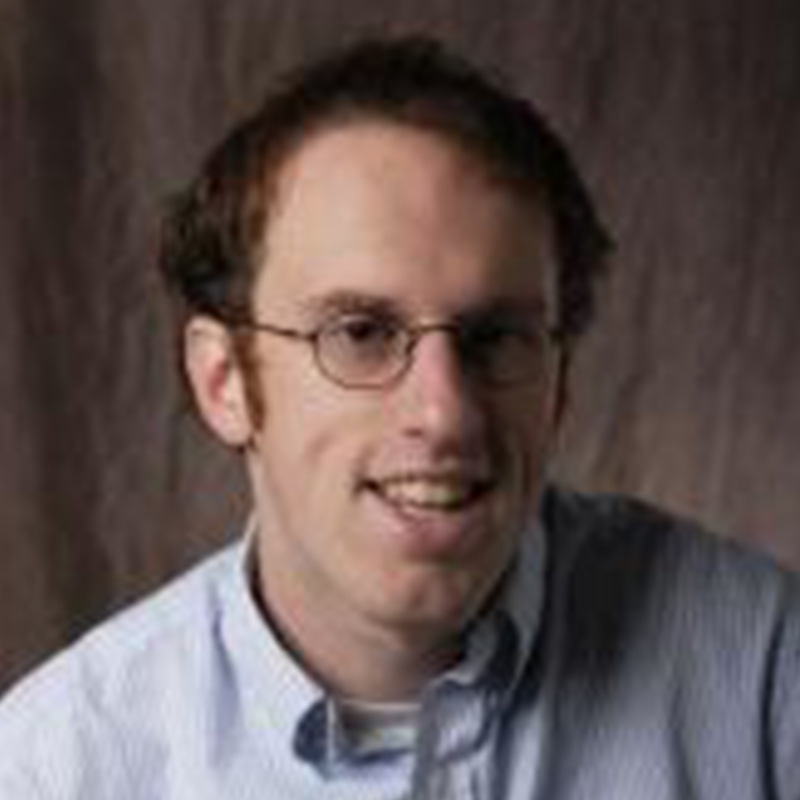 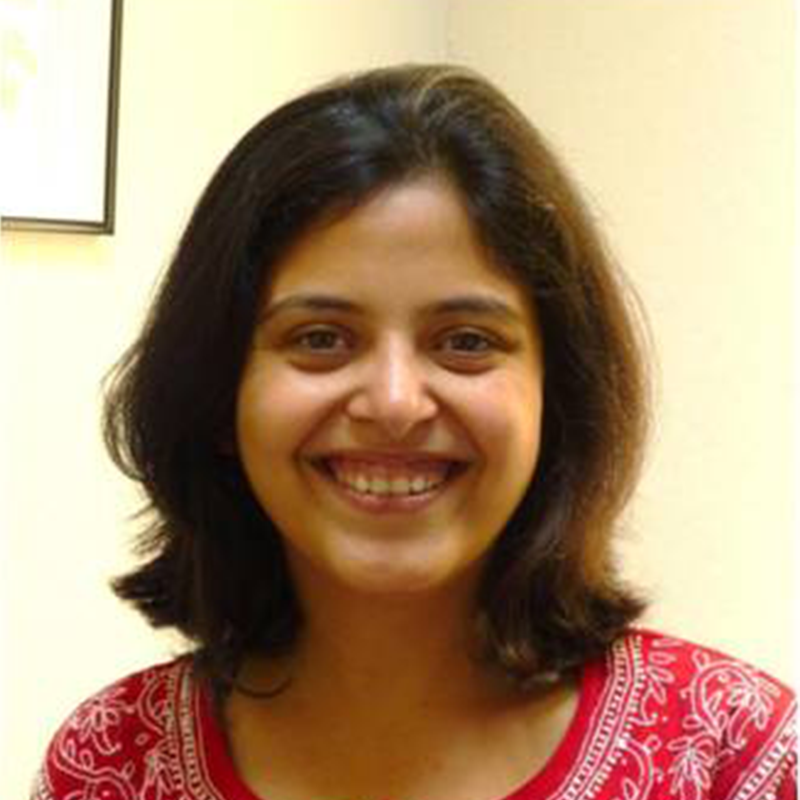 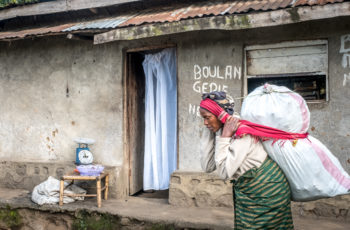 Quantifying the Effect of Increased Output Prices on Input Usage: An Experiment with Rwand...