Reducing Imbalanced Fertilizer Use in Bangladesh 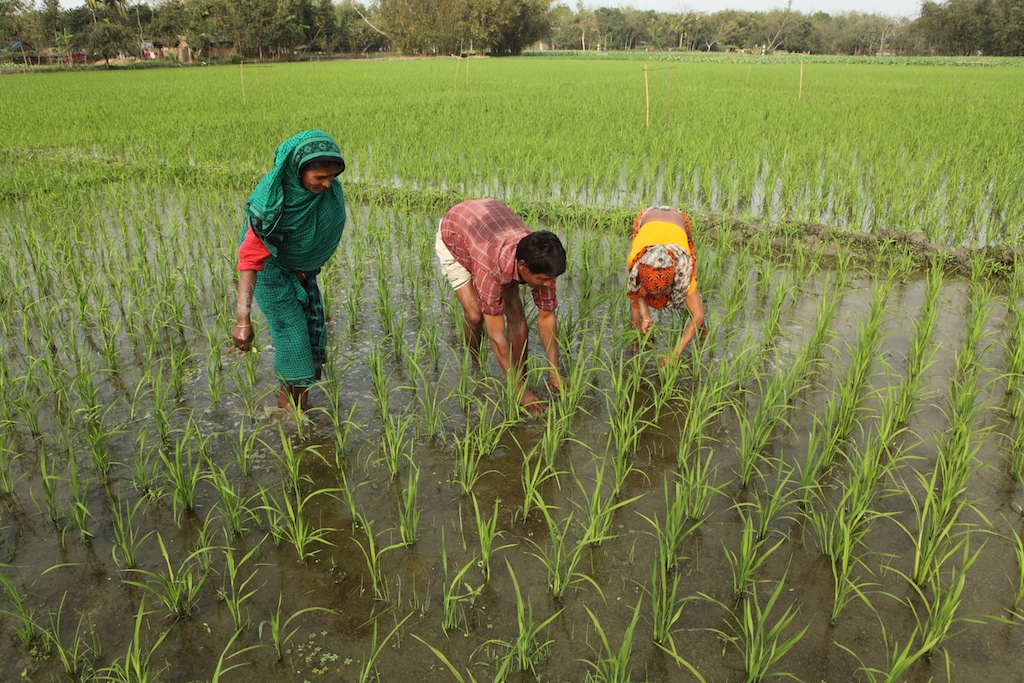 Inefficient use of nitrogen fertilizers (“urea”) can have harmful effects on short-term yields and long-term sustainability. Farmers often do not know the effective quantity and timing of fertilizer for their crops. Leaf color charts (LCCs) are a cheap and simple technology that indicates whether a rice plant needs more fertilizer based on its color. Researchers evaluated the adoption of this innovative technology and its impact on crop yields and agricultural income in Bangladesh. Results show that even in absence of incentives or supervision, LCCs significantly decreased the amount of urea used by farmers and improved timing in application, resulting in higher yields and cost-savings.

Policy Issue
Rapid population growth has made improving crop yields a political priority in many countries. While increased fertilizer use can boost productivity, a gap remains between potential and actual yields in many contexts. Fertilizer use, particularly over-application of urea fertilizer, can also result in negative environmental impacts, such as degradation of soil fertility and runoff that contaminates local water sources. More efficient management of urea—specifying not only how much to apply but also how frequently—can both minimize environmental impacts and help farmers improve productivity.

Recommendations for urea use are often based on regional (not plot-specific) soil and climate conditions, and therefore may not be useful for smallholders. Innovative technologies, such as leaf color charts (LCCs), which provide farmers with plot-specific information on when to apply urea, offer a simple solution to address this gap in information. Previous research shows that LCCs can significantly reduce total use of urea without compromising yields. However, little is known about how LCCs can improve the timing of urea application, which may present significant scope to improve productivity.

Rice farmers usually apply urea fertilizer several times during a single season. However, if it is not applied at the right time and in the right quantity, the fertilizer may not be properly absorbed by the crops, leading to substantial waste. Yield returns are low for urea application during the early seeding stage after planting, and high during the ‘productive period’ (21-60 days after planting, and before flowering). Correct timing of urea application is also essential during the productive period.

The Centre for Development Innovation and Practices (CDIP), the implementing partner in this evaluation, serves about 100,000 microfinance clients, largely smallholders, in 13 districts across Bangladesh. In addition to providing financial services, CDIP runs primary school remedial programs at 2,325 education centers in rural areas and has provided agricultural training sessions in partnership with government extension workers.

Details of the Intervention
Researchers worked with CDIP to evaluate the adoption of leaf color charts (LCCs), and test whether this simple “rule-of-thumb” technology helped farmers apply fertilizer more effectively. In 2012, CDIP selected 20 of their branch offices to participate in the study and the researchers randomly selected approximately 100 farmers from villages covered by each branch. Farmers were stratified both by CDIP branch and by the associated program (CDIP microfinance clients versus farmers from villages with CDIP schools). From this total sample of 2000 rice farmers, half were randomly assigned to receive free LCCs and an initial training from an agricultural extension agent on how to use the new tool. Farmers were not offered an incentive to adopt the LCCs, and there was no further supervision or training from agricultural extension agents. The remaining farmers, who did not receive free LCCs or training, served as the comparison group.

An LCC gives farmers an immediate clear signal about whether fertilizer should be applied and encourages farmers to apply according to the needs of the crop, significantly improving the efficiency of fertilizer use. An LCC is a plastic strip with four panels displaying different shades of green. By comparing the leaf color on his or her plant with the chart, a farmer can determine whether to apply urea. Correct use of an LCC encourages farmers to check the crops frequently and apply the right quantity of fertilizer when needed. Each LCC costs less than US$1 and is expected to last for many years. Studies on demonstration plots have shown that the technology is effective, but it is less certain whether farmers will adopt and correctly use LCCs without incentives or supervision.

Researchers collected information on the rate of adoption, crop yields, and agricultural income during the 2013 rice-growing season. They also conducted cognition tests to measure farmers’ patience, attention span, and reasoning ability, to test whether cognitive constraints limit adoption. They then resurveyed the farmers in 2014 to look at long-term adoption and impact of LCCs.

Results and Policy Lessons
Even without incentives or supervision, farmers who received LCCs and basic training used less urea fertilizer overall and improved the timing of application, resulting in higher yields and cost-savings than the control group.

The provision of LCCs improved rice yields. Farmers in the treatment group improved their rice yields by about 1.76 kilograms per decimal[1] (an increase of 6.8 percent compared to baseline levels). Given that farmers assigned to receive LCCs reduced urea use overall, these results suggest that the yield gains were due to improved efficiency in timing of urea application.

The provision of LCC proved to be cost-effective for smallholders. For every US$1 spent on the intervention, farmers achieved a return of $9 through a combination of savings on urea and increased revenue from yields.

Further results and discussion are available in the research publication: 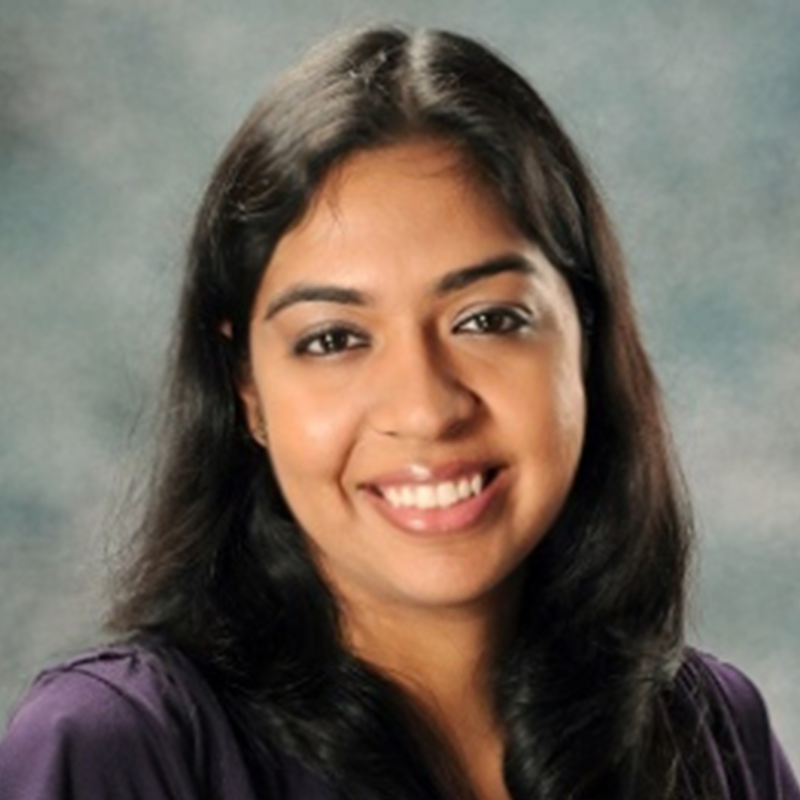 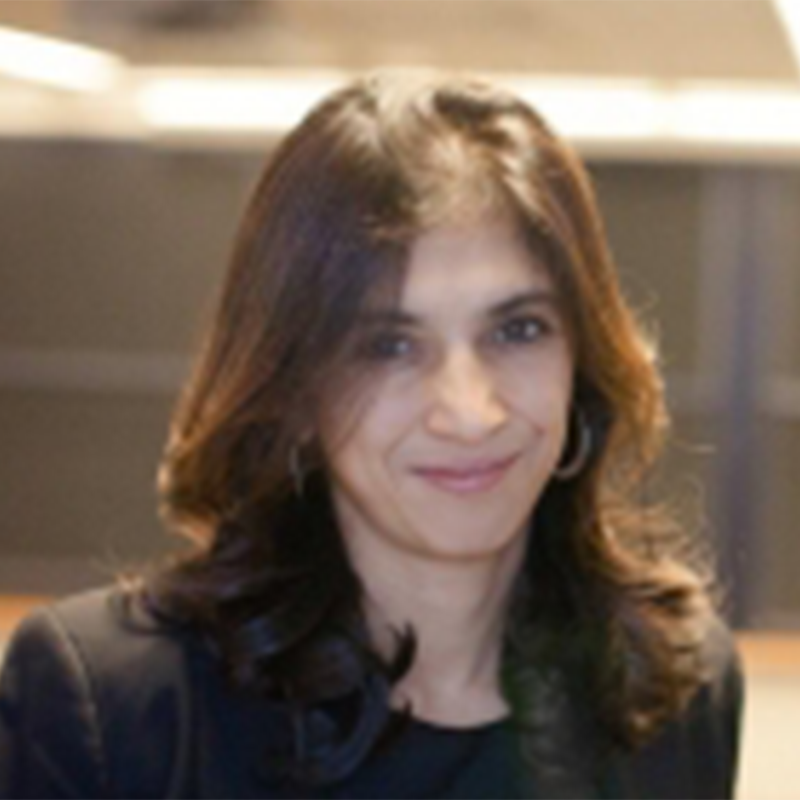