The Nutritional Impacts of Quality Protein Maize in Ethiopia 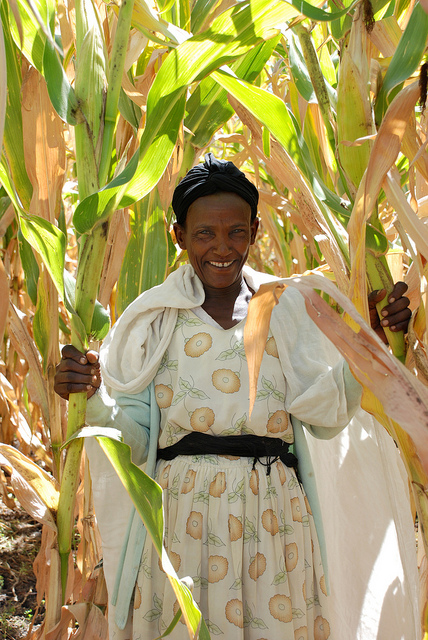 Improved crop varieties have the potential to increase children’s nutrient intake and encourage growth. However, farming households do not always adopt new varieties and, even when they do, children do not always consume adequate amounts of protein. In Ethiopia, researchers are evaluating how encouraging households to grow a more nutritious maize variety and encouraging them to earmark the crop for children affects production, consumption, and childhood nutrition.

Globally, stunting (or low height for age) among children is the most prevalent form of undernutrition, and is associated with higher child mortality, poorer motor and cognitive development, health issues lasting into adulthood, and lower educational attainment and economic productivity. According to World Bank estimates, a one percent loss in adult height due to childhood stunting is associated with a 1.4 percent loss in economic productivity.

Several efforts have been made to improve the protein content of staple foods, such as maize, through plant breeding efforts. These new protein rich varieties of maize, produced through plant breeding, are collectively referred to as “Quality Protein Maize” (QPM). Previous research in lab settings has shown that replacing conventional maize with QPM has led to improved growth among children. However, questions remain on QPM’s effectiveness in improving children’s nutritional outcomes in a natural setting.

Stunting and malnutrition are prevalent among children in Ethiopia and 40 percent of all children under the age of 5 are stunted.  Not only can malnutrition affect a child’s own ability to grow, learn, and ultimately succeed, it can also take a toll on the larger economy. National estimates suggest that poor child nutrition comes at a cost of $4.7 billion per year, equivalent to 16.5 percent of Ethiopia’s GDP. Dietary quantity and quality are also poor among infants and young children in Ethiopia. Less than half of all children aged 6–23 months receive the minimum recommended number of meals and only 5 percent consume a sufficiently diversified diet. Diets of both children and adults in Ethiopia are heavily dependent on cereals and, in the last 20 years, maize has become a dominant food source. However, conventional maize is poor in protein content, necessitating a better source of protein in children’s diets.

The Nutritious Maize for Ethiopia (NuME) Project develops, promotes, and disseminates a biofortified Quality Protein Maize (QPM) as an alternative to traditional varieties. NuME is a collaboration of the International Maize and Wheat Improvement Center (CIMMYT) with the Ethiopian Institute of Agricultural Research (EIAR), Sasakawa Global 2000, the Ethiopian Public Health Institute (EPHI), and other national and international partners.

When given the choice, what interventions can successfully encourage households to grow QPM and incorporate it into children’s diets? Furthermore, will the increased consumption of QPM lead to changes in protein intake, and in turn, to improved growth?

Researchers are conducting a randomized evaluation to test the impact of encouraging QPM adoption and consumption on child nutrition. The study is taking place in 12 Kebels (peasant associations, or administrative units comprising 500 to1000 households) in the Oromia and Amhara regions of Ethiopia.

Researchers will test the impact of the programs on the growth of children, their protein status, and consumption of QPM. Additionally, researchers will also measure outcomes such as child stunting, malnutrition, underweight status, and total intake of protein. Questionnaires administered to children’s caregivers before and after program implementation will include questions on demographics; children’s diet, health, and growth perceptions; cooking practices and household food security; knowledge of nutrition and QPM; gender responsibilities; and bargaining. 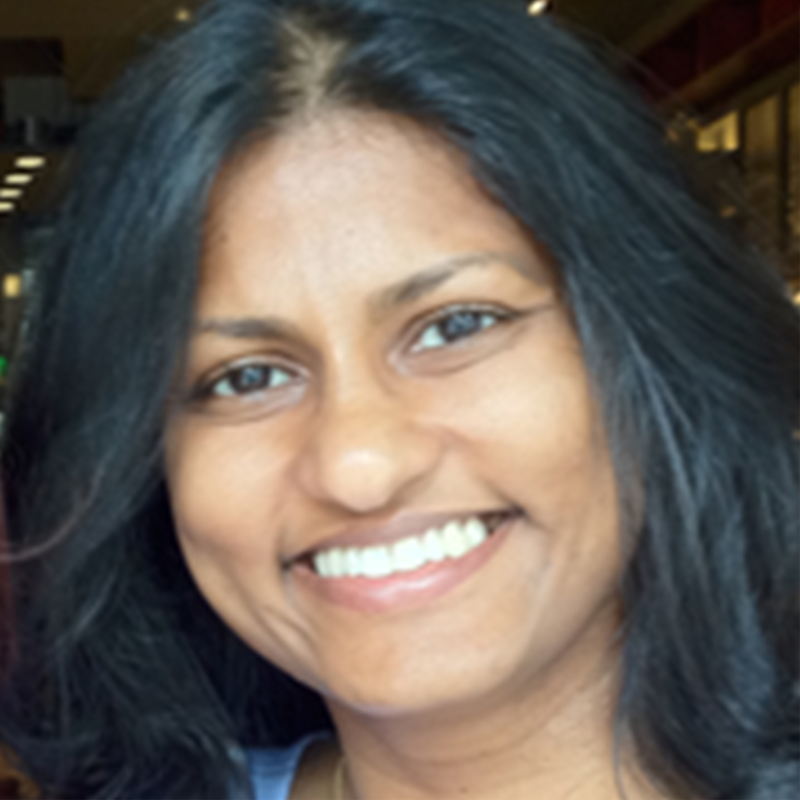 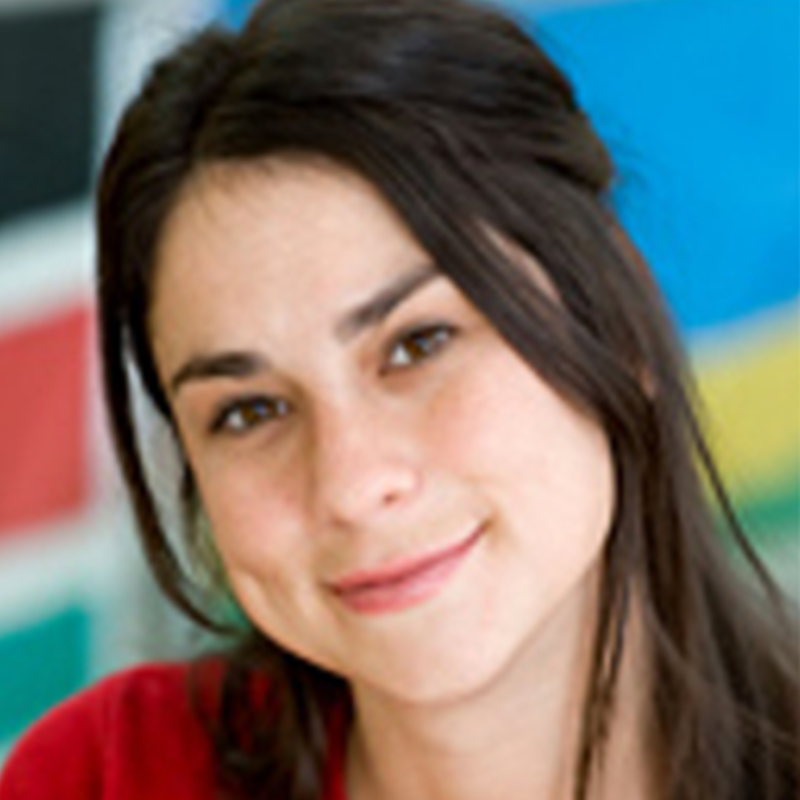 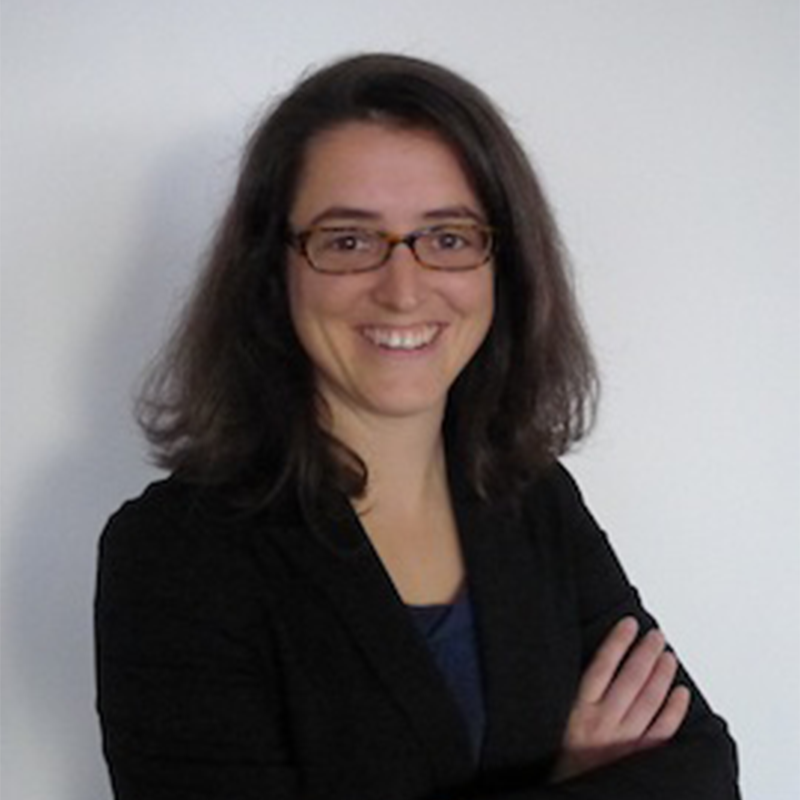 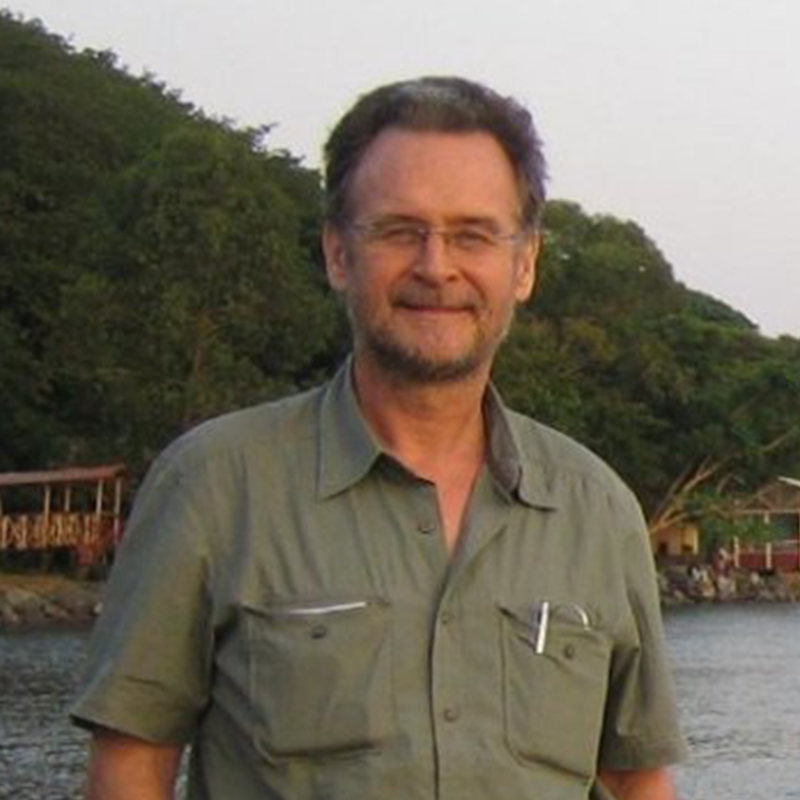