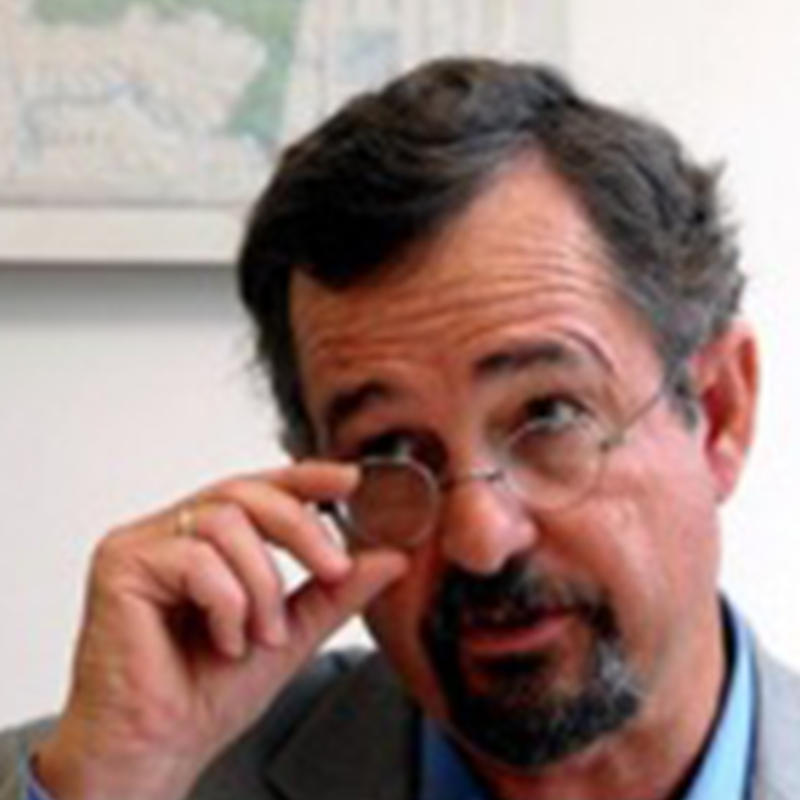 Professor of Agriculture and Resource Economics at University of California, Davis 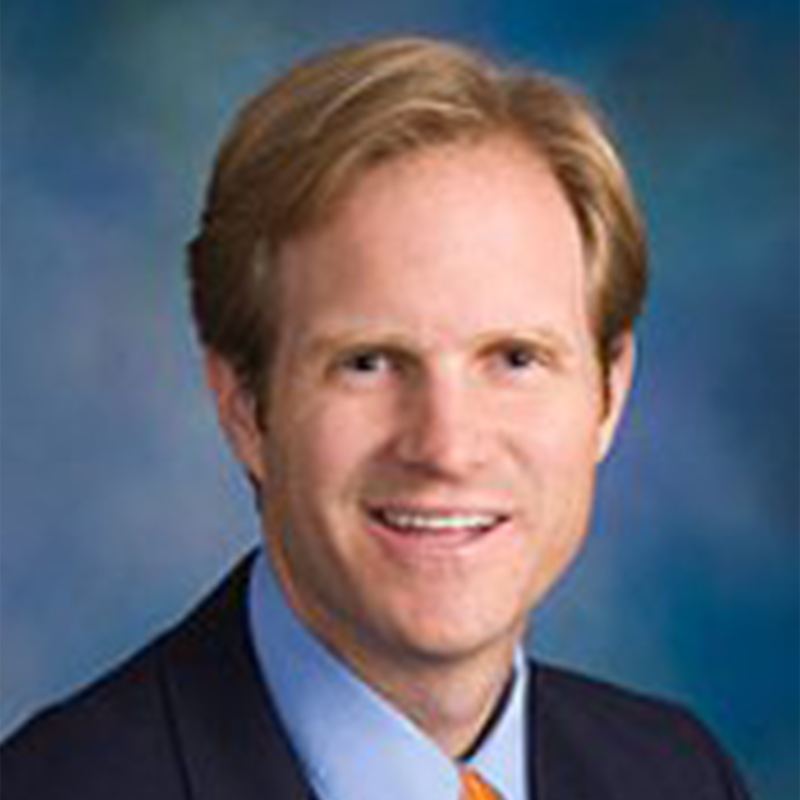 Professor of Agricultural and Resource Economics at University of California, Davis 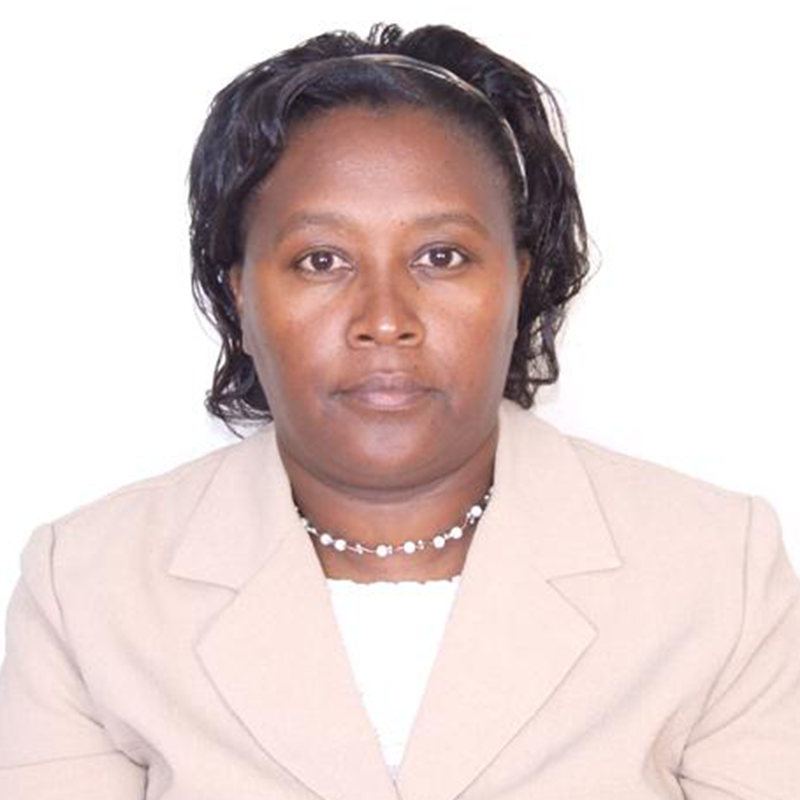 Director of Tegemeo Institute of Agricultural Policy and Development at Egerton University, Kenya 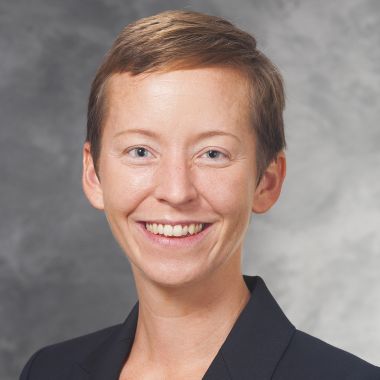 Sample
36 zones in 16 districts in Western and Central Kenya 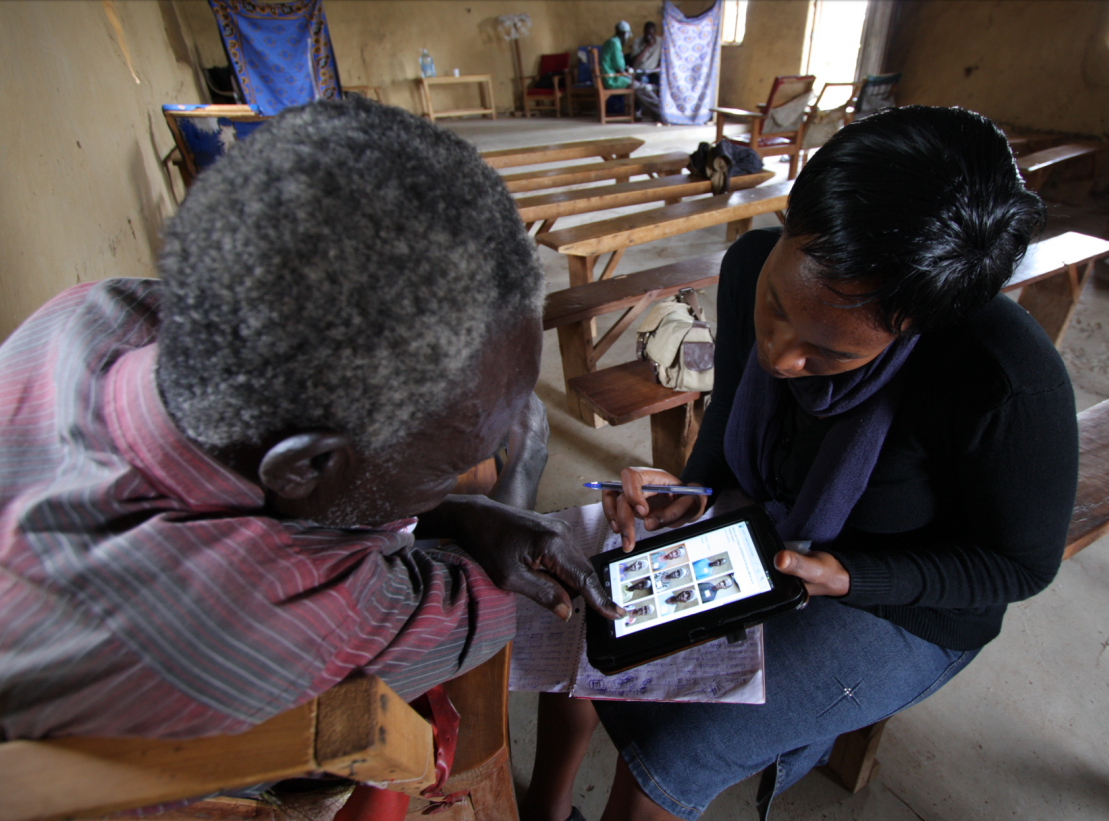 In many developing countries, smallholder farmers cope with unpredictable weather, poor quality soils, and other constraints that prevent them from taking full advantage of their economic opportunities. Chief among these unexploited opportunities are hybrid seeds that could lead to improved yields, higher incomes, and greater food security. Despite widespread policy support, there has been little research that rigorously evaluates the constraints to the adoption of hybrids seeds and their effects on farmers’ welfare when adopted.

Western Seed Company (WSC) has been selling commercial maize varieties in Kenya since the late 1990s. Adoption of hybrid seeds is higher in Kenya than in other parts of Africa—about 40 percent in study areas. However, the hybrid varieties grown in these areas are about 20 years old, creating an opportunity for WSC to promote new generation hybrids better suited to the mid-altitude ecology of Western and Central Kenya.

Researchers are using WSC’s expansion into new areas in Western and Central Kenya to evaluate the impact of its hybrid maize program on agricultural output, household income, and women’s empowerment. Researchers have identified 18 pairs of learning zones with similar rainfall, altitude, and ecology in 16 districts and randomly selected one zone in each pair for treatment. In treatment zones, WSC will promote its seeds and cultivate demonstration plots among households. It will not engage in any promotional or educational activities in the comparison zones.

The evaluation will measure the impact of the program on each region separately. Because the Central region has higher household incomes relative to the Western region, this will allow researchers to determine any differential effects hybrid seeds may have based on household income and assets. In the Western region, where farmers have higher liquidity constraints, researchers will test an additional treatment: farmers will be randomly selected to receive a fertilizer voucher in order to evaluate whether adoption of WSC’s seeds is higher when liquidity constraints are eased. WSC will use high-quality soil quality tests to fine tune the voucher amounts to the needs of individual farmers, allowing researchers to explore of the impact of soil differences on hybrid seed uptake.

Researchers have been presenting research results and policy insights with stakeholders in Kenya. See the event page here.