Disseminating Innovative Resources and Technologies to Smallholders (DIRTS) in Ghana 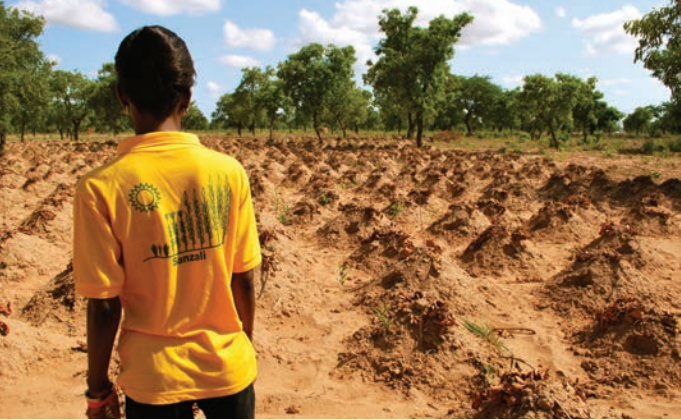 Underinvestment in agricultural inputs (such as fertilizer or hybrid seeds), cultivation area, and labor is thought to drive low crop yields in many countries in Africa and other developing countries. But more research is needed to identify the primary barriers farmers face in investing more in their plots. Researchers are evaluating the impacts of access to rainfall insurance, improved input supply, and agricultural extension services—alone and in combination—on farmers’ investments, crop yields, and profitability in northern Ghana.

Underinvestment in agricultural inputs (such as fertilizer or hybrid seeds), cultivation area, and labor is thought to drive low crop yields in many countries in Africa and other developing countries. Several factors may help explain why farmers fail to invest in potentially profitable inputs. If they invest and their crops still fail due to too little rain, they risk having even less money than if they had not invested at all. Farmers may also lack the necessary funds or opportunities to purchase inputs locally. Or, farmers may not know what inputs can help their crops or when and how to apply them. More research is needed to identify the primary barriers to farmers’ investments and what investments can lead to higher yields and profits.

In Ghana in 2013, agriculture accounted for 23 percent of GDP and employed 45 percent of the workforce. Research conducted by local institutions in northern Ghana in 2010 found that the soil is low in nutrients and that smallholders achieve 30 percent of potential crop yields. Farmers in this evaluation typically own less than ten acres of land, cultivate maize and groundnut, may miss meals during lean seasons, maintain very limited savings, and face the risk of crop loss as a result of drought.

Results from a previous randomized evaluation suggest that the risk of crop failure deters smallholders from making investments in their farms, which contributes to low yields and profits. When offered rainfall indexed insurance, more than two-thirds of farmers purchased it and farmers cultivated more acres, used more inputs that boosted yields, and spent more time working on their farms. This study builds on the previous evaluation by combining offers of insurance with two additional interventions, agricultural extension services and local marketing of inputs, to continue to explore farmers’ barriers to investing in their plots and investigate whether a various combinations of interventions can increase farmers’ investments, yields, and profits.

Insurance Only: Farmers in 51 communities were offered rainfall indexed insurance, which makes payouts based on the amount of rainfall communities receive according to satellite data, at randomly varying prices that range from free to the commercial price. The policies were designed by GAIP with input from Innovations for Poverty Action and then marketed by Community Based Marketers (CBMs). To test the performance of marketers from with different backgrounds, CBMs were randomly chosen to either be a community leader, a women’s group organizer, or an individual chosen on merit from the community.

Insurance + Extension Group: In addition to an offer of rainfall indexed insurance, farmers in 51 communities received one-on-one extension services from Community Extension Agents (CEAs), paid, local workers that supplement traditional agricultural services from the Ministry of Agriculture. CEAs played specific videos and audio messages for the farmers that were relevant to the current activities that farmers reported undertaking. The video and audio clips provided recommended agricultural practices for the cultivation of four crops: maize, soya, cowpea, and groundnuts.

Insurance + Inputs Marketing Group: In addition to an offer of rainfall indexed insurance, 30 communities were visited at strategic points in the growing season by CBMs selling inputs such as commercial inorganic and organic fertilizers and improved maize seeds. The purchases will be delivered ahead of planting time to farmers, who did not pay for transport costs.

To measure input use and yields, researchers collected GPS data, soil samples, and crop cuttings to determine yields from farmers’ plots. Researchers additionally asked farmers about their labor during the growing season on a biweekly basis and surveyed households three times to learn about household finances, as well as investment, yields, and profitability for each plot.

The following results are preliminary and subject to revision. Additional updates provided by implementing partner Innovations for Poverty Action, here.

Overall, the various treatments had impacts on farmer knowledge and behaviors, but these changes did not translate into higher yields or profits. The community extension agent program led to increases in farmers’ knowledge and adoption of improved practices and spurred increased investment in certain inputs, but did not lead to improvements in farmer welfare. Similarly, farmers who received access to a high payout level of rainfall insurance spent more on inputs for their farms, but these investments did not lead to higher yields or profits for farmers. The low payout did not lead to an increase in investment, and demand for insurance products was low.

Knowledge: The extension program improved knowledge for farmers reached directly and their neighbors. After three years, farmers whose communities received extension agents had higher levels of knowledge about agricultural best practices. Farmers in communities with a community extension agent performed better on assessments of agricultural knowledge even if they did not receive direct support, suggesting that knowledge spread throughout social networks.

Behavior: In addition to increased knowledge, farmers also adopted recommended practices. Farmers in communities with community extension agents were more likely to adopt best practices including testing their seeds for germination rates before planting and row-planting, and were less likely to burn their plots, which depletes soil fertility overtime.

Investment: Farmers in communities with extension agents invested more in use of chemicals, but not in other inputs such as high-yield seeds. In addition, farmers did not spend more preparing land for planting.

Welfare: While their knowledge and adoption of new practices increased, farmers in communities with extension agents did not have significantly higher yields, observed earnings, or other measures of welfare than those in comparison communities.

Knowledge: Farmers who received the insurance intervention were more likely to be aware of weather-based index insurance, but few farmers purchased insurance at market price.

Investment and welfare: Farmers with a high payout level of insurance coverage invested more in inputs for their farms, but these higher investments did not result in significantly higher yields or profits. As one of the first rigorous studies to examine the impact of microinsurance not only on farmer investment, but on yields and earnings, the results raise questions on the ability of microinsurance to lead to improvements in farmer welfare.

Impact of input marketing and delivery

Overall, demand for inputs was low. Farmers preferred to wait to acquire government-subsidized inputs than to buy inputs from the CBMs. As a result, farmers did not make significantly higher investments in inputs and saw no increases in any outcomes relative to comparison farmers. This suggests that, in this context, accessibility is not the main barrier to using inputs.

The SMS weather forecasts shifted the behaviors of recipients, as well as the behavior of their neighbors. Farmers in communities that received forecasts timed planting and chemical application for days when light rain was forecast, the ideal timing. Because recipients and their neighbors both responded to the forecasts in the same way, this suggest that information spread quickly among farmers in the same communities—likely within hours. However, these behavior changes did not increase farmers’ overall profits. 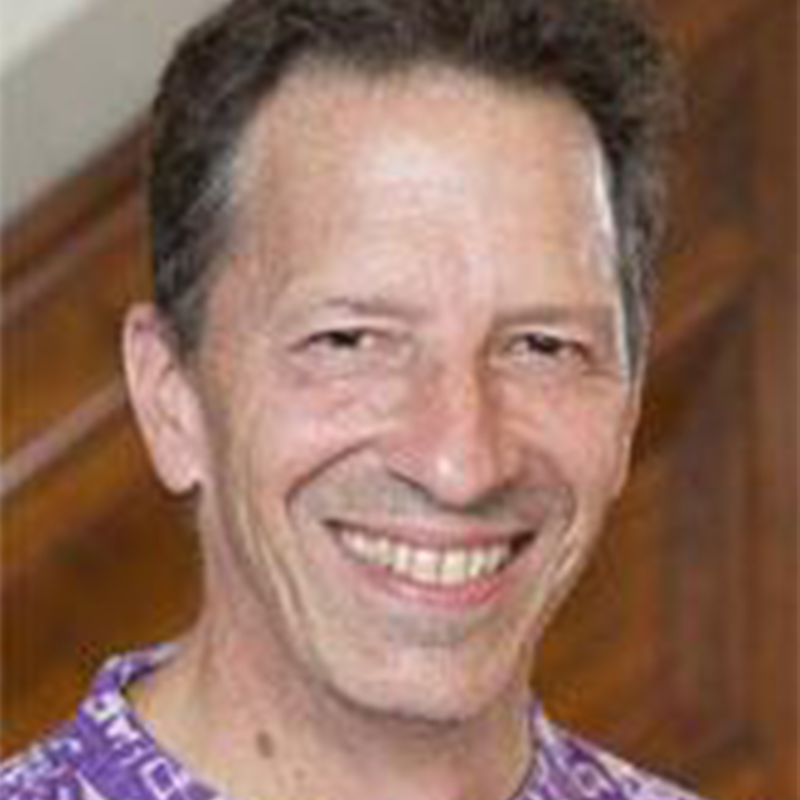 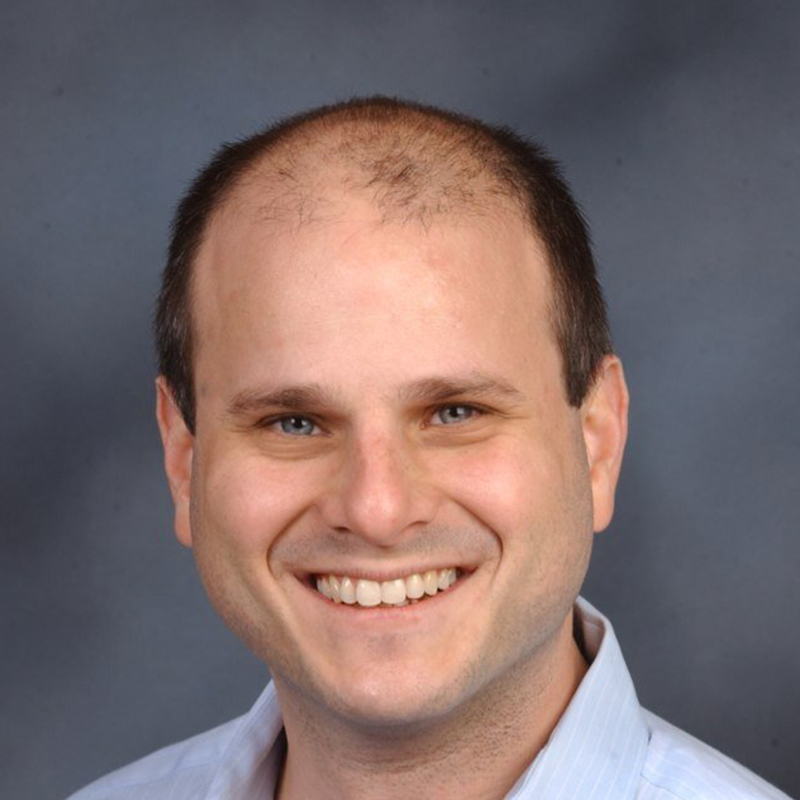 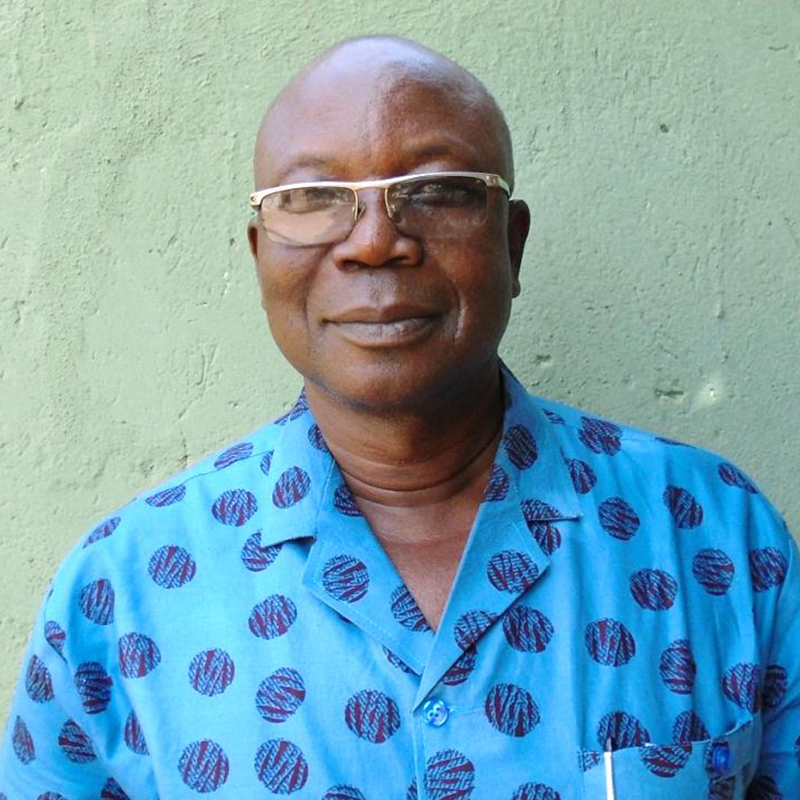 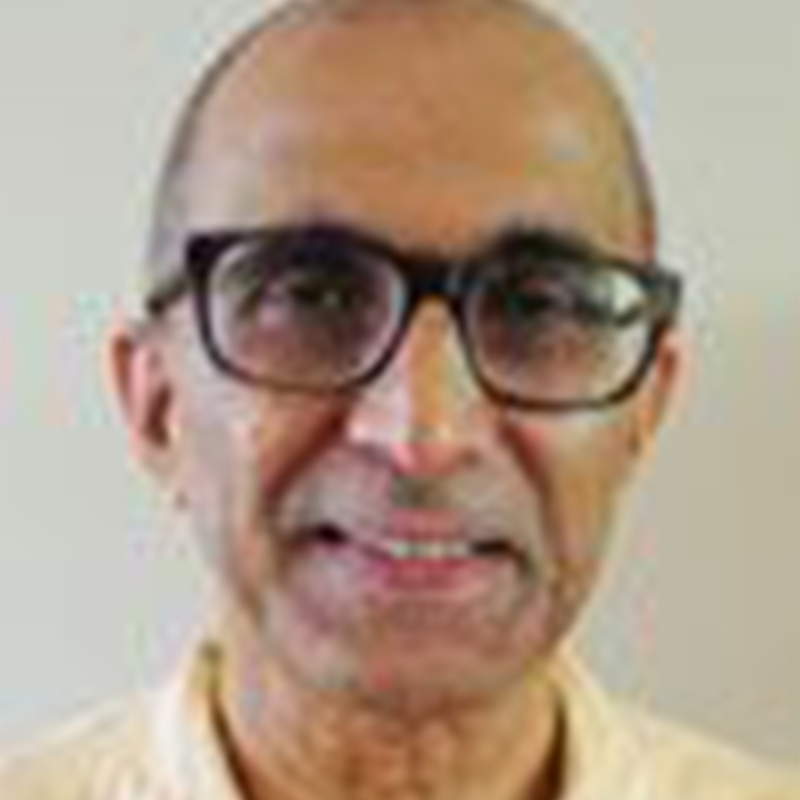 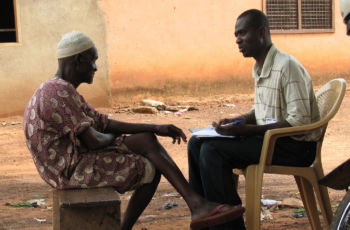 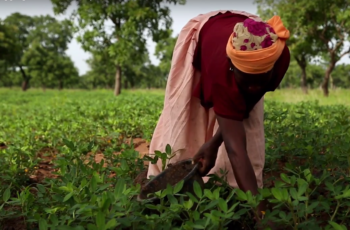 Examining Underinvestment in Agriculture: Returns to Capital and Insurance Among Farmers i...