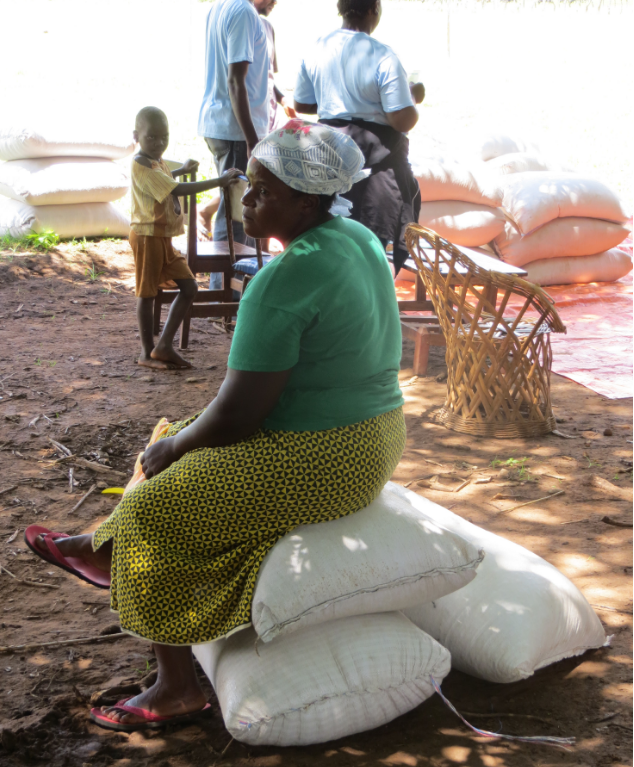 In the absence of formal credit markets, many farming households engage in costly coping strategies, such as reduced food consumption, informal borrowing, and short-term work on other farms, to make ends meet between harvests,. In Zambia, researchers examined the impact of access to seasonal credit on the wellbeing of farming households as well as agricultural output. The results suggest that  access to food and cash loans during the lean season increased agricultural output and consumption, decreased off-farm labor, and increased local wages.

Many farming households in Sub-Saharan Africa lack access to formal credit and turn to costly coping strategies, such as reduced food consumption, informal borrowing, and short-term work on other farms, to make ends meet between harvests. Providing credit, either in the form of food or cash, could allow farming families to increase their food security and agricultural output, as farmers would not be forced to find off-farm income to feed their families between harvests. Instead, they would be able to spend additional time applying fertilizer, weeding, or harvesting the crop, which may increase yields. In the long run, this gain in productivity might increase incomes by more than farmers could earn through casual labor. Although existing research looks at the impact of agricultural loans on crop productivity, this was one of the first studies to look at the impact of credit on how farmers allocate labor.

Small-scale farming is the primary source of income in rural Zambia, and 72 percent of the work force is employed in agriculture. Most farmers are poor, and in Chipata District, where this evaluation took place, the average income was less than US$500 per year for a household of six people as of 2012. Sixty-three percent of households in rural Chipata are classified as “very poor” and almost all households lack electricity and piped water.

Zambia’s long dry season allows for only one harvest per year, which means that the harvest must generate income to last the entire year. Payments for input loans and other debts are often due at the time of the harvest, making it even more difficult for households to set aside resources for the next year. As a result, many households turn to a range of costly coping strategies including off-farm, casual labor during the hungry season (January to March) to cover their short-term financial needs.

Researchers conducted a two-year clustered randomized evaluation that measured the effects of food and cash loans on labor supply and agricultural productivity in Chipata, Zambia. The study was conducted among 3,139 smallholder farmers from 175 villages. The villages were randomly assigned to three groups. In the first group of villages, all farmers in the village were offered a loan of 200 Zambian kwacha (approximately US$33 in 2014). In the second group of villages, farmers were offered food loans consisting of three 50kg bags of maize. The third group of villages served as the comparison group and did not receive access to loans.

In the two treatment groups, the loans were offered during the start of the lean season in January 2014 and January 2015. Farmers had to repay 260 kwacha in cash or four bags of maize after harvest in each year (in July). Regardless of loan type, borrowers were able to repay with either maize or cash. In order to measure how the effect of receiving loans persists over time, some villages did not receive loans during the second year of the study.

Take-up and repayment: Households had high demand for both cash and maize loans. The take-up rate among eligible farmers was 99 percent in the first year, and 98 percent in the second year. The repayment rate was 94 percent for both types of loans the first year, and 80 percent in the second. High take-up and repayment rates suggest that farmers were not only interested in seasonal loans, but were also willing and generally able to repay them with interest. The decline in second year repayment rates was mainly driven by volatile rainfall patterns and lower overall agricultural output in 2015.

Food consumption: When offered food or cash loans, households were around 11 percentage points less likely to run short of food, experienced a reduction of around a quarter of a standard deviation in an index of food security, and consumed both more meals overall and significantly more protein.

Labor supply and wages: Households that had access to a loan during the lean season were 10 percent less likely to do any casual labor, and sold 24 percent less casual labor per week during the hungry season on average. They also spent more time working in their own fields: hours of family labor invested on-farm increased by 8.5 percent per week, on average. As a result of the reduced supply of casual laborers and increase in hiring, daily earnings (wages) increased by 9 to 16 percent in loan villages.

The results of this study suggest that offering even relatively small loans during the lean season can increase well-being and agricultural output; larger loans would be needed to finance fertilizer or other more expensive agricultural inputs. The biggest positive effects were seen among households with the lowest available resources (grain and cash savings) at baseline, consistent with a reduction in inequality and a more efficient allocation of labor across farms. The policy implications extend beyond seasonal credit; similar improvements might be achieved with improved saving mechanisms or better storage technologies.

This project served as the conceptual foundation for Smoothing Seasonal Hunger through Planning in Zambia, which is now funded by the Feed the Future Innovation Lab for Markets, Risk and Resilience. 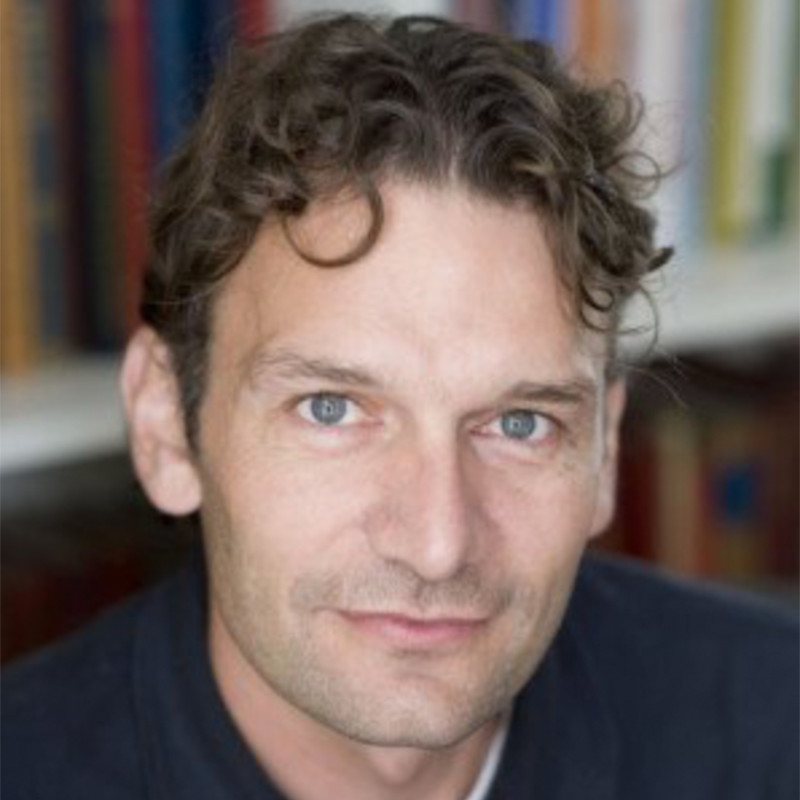 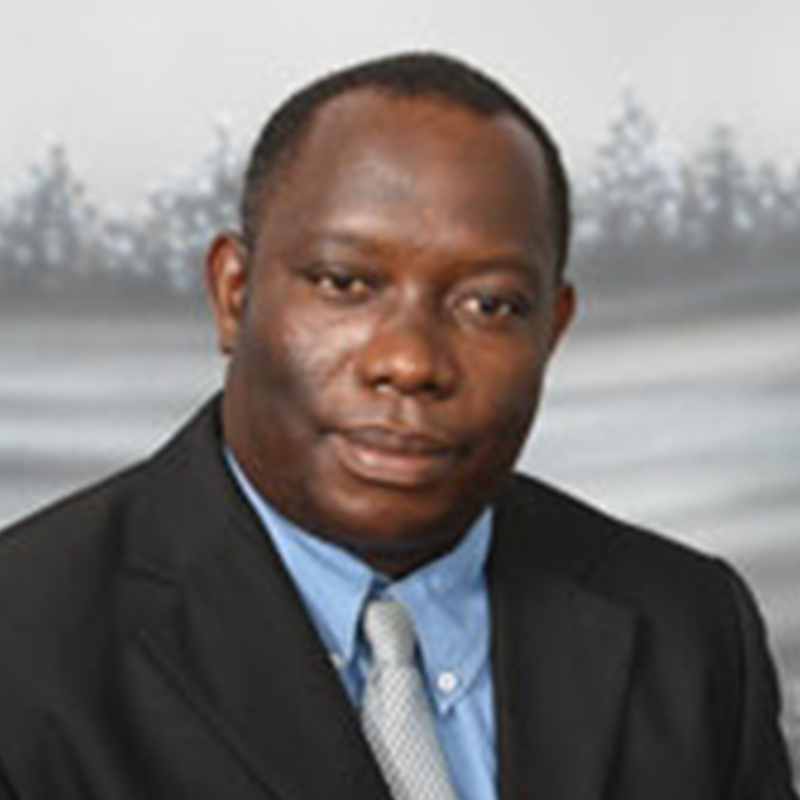 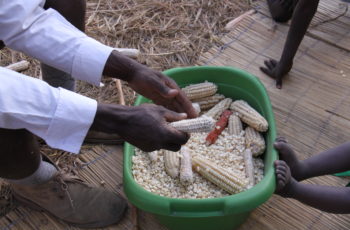